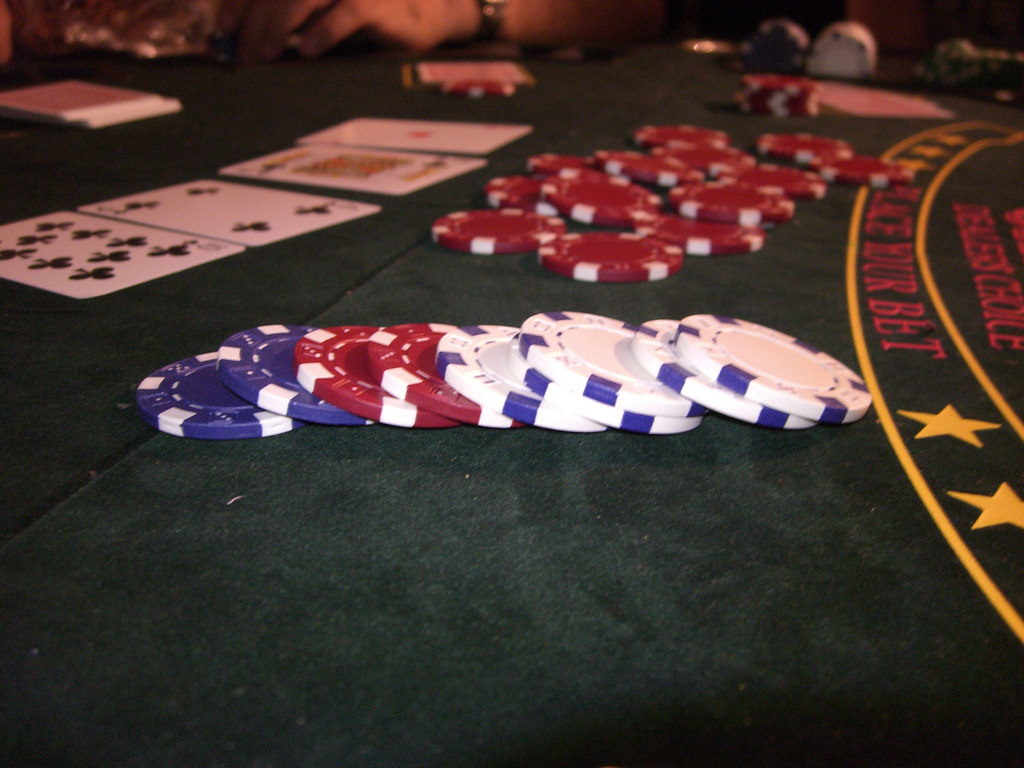 You can switch on your console and begin a career as an emerging talent in world football in FIFA 2017, take on the role of an elite Special Forces operative in Afghanistan in Metal Gear Solid: The Phantom Pain, or you could even become a farmer in Farming Simulator 17. In this day and age, there’s a game for just about anything, so why hasn’t there been a game detailing what it’s like to rise to the top of the poker industry?

The recent World Series of Poker win of unknown poker entity Scott Blumstein has highlighted how just about anyone has the ability to rise to the top in the world of Texas Hold’em. This isn’t the case in most competitive sports, where players either need to have inherited abilities or go through years of training to become an elite player. Blumstein was an accounting major from Temple University in Philadelphia before he began his card playing journey. He realized he had a knack for the game after accruing over $150,000 playing poker tournaments online, against the other millions of players who log on to poker sites from their mobiles and tablets. There’s a variety of games online, from cash games to casino games, but Blumstein found that he was best-suited to tournament play. This led the 25-year-old to buy in to the most prestigious poker tournament in the world, and he eventually won the final table after hitting a pair of twos on the river following a pre-flop all-in head to head.

This rags-to-riches tale is something that would easily translate to the game world. Perhaps in a poker adventure game, the player would be able to create a character and play through a story mode. They would start off playing in home games with friends and in tournaments online, and then eventually rise up to playing in the biggest competitions in the world. Of course, there would be plenty of opportunities to actually play poker, and players would have to win table and tournament games to progress. This, combined with an engaging storyline, could add an extra exciting element to playing poker. If you’re still struggling to visualize how this format would work, think of The Journey in FIFA 2017. In that game mode, players had to make conversation choices in a storyline scenario, between playing games of football with certain objectives.

This idea of varied gameplay where the player can control their character and walk around, while also being able to play poker games is something which has worked successfully in recent titles. In the Witcher 3: Wild Hunt, for instance, players controlled Geralt of Rivia and traversed miles of open world landscape completing quests. But they could also sit down and play a game of Gwent with just about everyone they came into contact with. This gave the game an extra layer and mixed up the gameplay enough to keep players interested.

Why Social Media Behavior Should Be Truthful at all Times

How The Internet Has Flipped Gambling On Its Head