Why Social Media Behavior Should Be Truthful at all Times 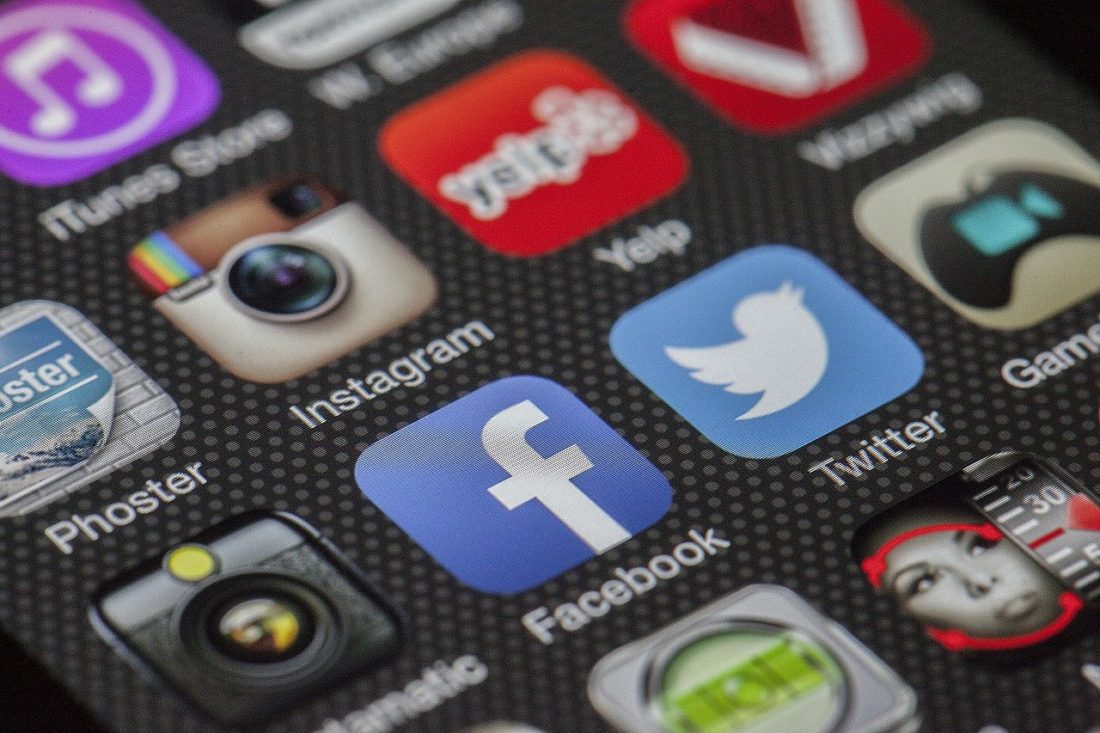 Unfair product reviews and clickbait headlines are just two of the problems that social media is causing, and this has created a debate on ethics. Essentially, people expect to be able to find accurate information, but often, this is not what the received. Experts like Matthew F Knouff and other such professionals are coming together to find a way to ensure this negative element of social media is changed.

What We Know Should Happen

There are believed to be three ethical concerns all over the world, being free expression, responsibility, and truth. Social media is about allowing people the freedom to express themselves as they want, but who has responsibility is a little less clear. More information is not necessarily a good thing, unless the stories told as a result are truthful. Additionally, because social media is so rapid in nature, businesses have started to find that they must respond instantly, with little to no time to think about what they are saying.

One problem with this is wording. For instance, a recent news item said that a certain hashtag had “gone viral”. They didn’t, however, explain what this meant or why it had been mentioned so often. Simply, because the hashtag appeared on Twitter around 4,500 times, they called it “viral”. In reality, however, some of the accounts using the hashtag had millions of followers, quite a few of whom retweeted it, but very few actually read the associated information. In fact, the vast majority of the tweets were between just a handful of people who had engaged in a conversation. While there is no official definition of what “going viral” means, it seems that this is not a case of viral. Hence, it can be said that the company who mentioned it, was actually not being truthful. That doesn’t mean they were deliberately lying either, rather that there is little to no agreement on what wording to use and when.

Another key element of importance within ethics on social media is around digital literacy. Social media is used by everyone, from the young people who understand how to use the platforms to their advantage like no other, to the older generation who may not be experienced in social media, but who do have the experience to understand some of the most important questions. Between them, they know things such as when to respond and when not to, how social media affects the lives of others, the impact of these networks on common practices, and more. It is vital that the knowledge and experience of the two groups of people is brought together to create a framework of ethics on social media behavior.

The most important thing, however, is to tell the truth. It is all too easy for a business to embellish something, leave something out, or even create a false buzz. However, it is equally easy for them to be caught doing that, which could potentially destroy them. In order to make sure people receive what they are entitled to – accurate information – the first rule in any code of ethics should be to tell the truth.

What Is Semantic Search Technology all About?

The Most Successful Startups and their Insightful Lessons