The last decade has seen the incredible rise of social media and it is now a force that not only connects people across the globe but also has become a tool for advertising, charities and campaigns. Social media has the power to make or break people’s careers, change the outcome of elections and garner support for a particular cause. The speed with which social media operates is incredible and it has come a long way since the days of MySpace. Today we are going to take a look at the most popular and influential social media websites. 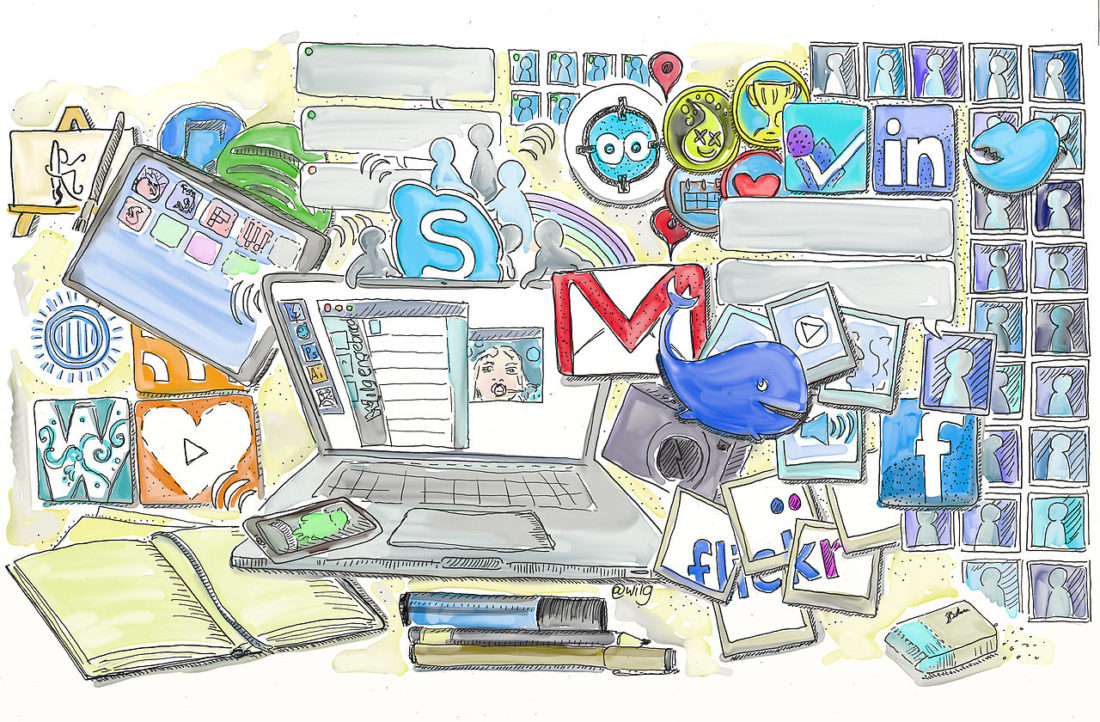 One of my favorite social media sites is Pinterest, my friend Susie Rachele and I opened up our accounts a couple of years ago and to be honest I use it as though it were a manual for life. My home is filled with ideas which I have found on Pinterest and I make an incredible amount of food from recipes that I’ve found on there too. he difference with Pinterest compared to many other social media sites is that there is less personal information and more information about just the things that you like. I love that you can practically pin anything online when it takes your fancy and then you can show and inspire other people,

The social media monster that is Facebook, the most popular of all social media sites, Mark Zuckerberg’s college project took off on a major scale and in 2014 it was even floated on the stock exchange. Facebook is a true extension of people’s lives and they wile away hours uploading photos, connecting with friends, commenting on their lives and sharing viral videos and moments. The Facebook juggernaut does not look set to stop and it has now become a hotbed of personal profiles as well as business and private shops, truly a world within the World.

Twitter is still the go-to place for many people who just want to throw something out there to the community. Unlike Facebook, Twitter seems to be the place where things are updated in real time, previous wars, campaigns and terror incidents have been commented on in 140 characters by people who are actually there and unlike Facebook who have an algorithm, Twitter doesn’t sift through the info to find you what is important and what is not, your news feed scrolls in real time to give you all the info that you need.

Reddit is an incredible website which is connecting millions of people each day, the platform is simple to use and anyone can start threads of debates and topics. Reddit is often were viral videos and images begin and in reality its tagline says it all ‘the front page of the internet’. News, views, videos, photos feature on this website where every single subject on earth is covered from games to sport, news to fashion. Reddit does not put any personal information on, it is simply used as the internet’s sounding board by its millions of users.