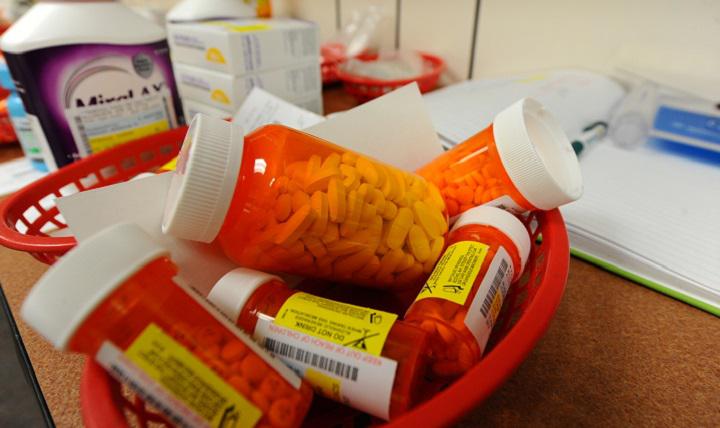 Although three-dimensional (3D) printing has existed for several decades, it has only been in the past 15 years that those in the healthcare industry have considered using it. The use of 3D printing technology in the pharmaceutical industry is even more of a recent development.

Formally known as stereolithography, 3D printing fuses various types of material together one layer at a time to quickly create a physical version of a computerized image. The pharmaceutical industry would benefit in many ways by switching to 3D printing of prescription drugs.

Currently, drug companies create drugs using plastic, metal, or both. 3D printing would save the industry considerable money as well as allow for a safer and more efficient way to test drugs before releasing them to the public. This reality is getting closer all the time, even though the healthcare industry makes up just 1.6 percent of the overall investment in 3D printing technology. Over the next 10 years, industry analysts predict that number to jump to 21 percent.

Switching to 3D printing gives the prescription drug industry an opportunity to personalize patient service in a way it cannot do right now. Personalized drug dosing would enable pharmacists to use unique information about each patient, such as age and gender, to create the most appropriate dose for him or her.

This would eliminate the need to make an educated guess based on standard dosage guidelines. It might even be possible to create a single pill to treat all of a patient’s health conditions rather than prescribe separate medications for each. Other potential uses of this exciting technology include:

At the University of Michigan, a research team is currently studying the effectiveness of using an alternative to 3D printing techniques that use inkjet printing. This process, which uses vapor-jet printing instead, prints specific drug compound ingredients onto a surface. It doesn’t require the use of fillers or solvents at all. Another benefit of this type of printing is that the pills it produces dissolve faster in water than pills produced by traditional methods.

As this technology continues to evolve, the precise method used won’t matter nearly as much as the experience of people taking prescription drugs created by a printer. If the consensus is positive, the growth rate of producing pills by prescription drug may grow even faster than the anticipated 21 percent.

How Do Small Businesses Choose Their Accountants?

Finding Your Festive Elf: 5 Ways To Banish The Bah-Humbugs This Season

How Technology Has Affected the Automotive Industry