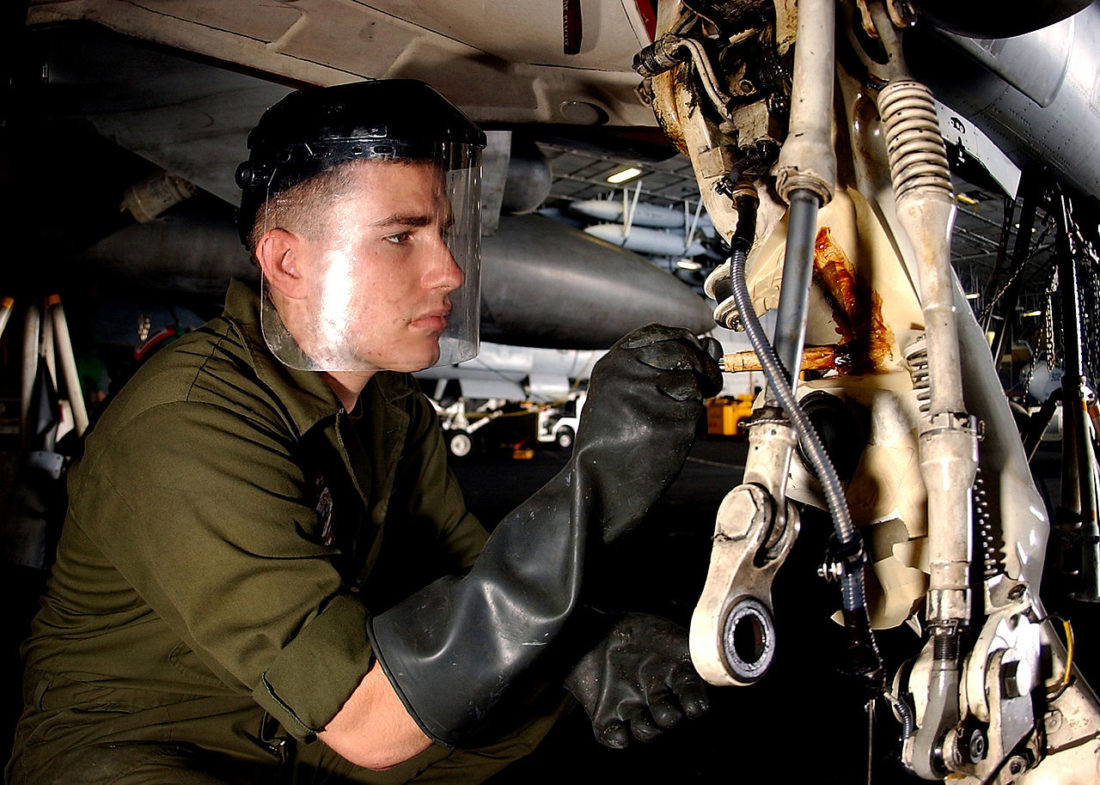 Solvents are a class of chemical compounds, generally as liquids, that are used to loosen, dissolve, extract or suspend other materials, typically without chemically changing the material or the solvent. Companies that utilize solvents in their industrial processes must be aware of the environmental dangers if they are not handled and disposed of properly. Companies must follow federally regulated procedures when they want to dispose of solvents, positioning them with two options; to outsource the disposal of their solvents or to utilize a solvent recycler and recycle their solvents in-house. Of the two options, recycling their solvent in-house is the safer option that offers bigger benefits.

The Use of Solvents is Worldwide

The use of solvents in industrial and manufacturing has grown over the decades and today they are a central part of many important industries worldwide. In the automotive industry solvents are used in the production of tires. Also, solvents called glycol ether esters are added spray paints for autos and other products. In personal care, solvents are used in shaving cream and lotions to give them the proper consistency.  And solvents are used extensively in the healthcare industry including in the purification of penicillin.

These are the Types of Solvents

Solvents are classified based on their chemical structure, and include:

Halogenated Solvents: Contain chlorine, bromine, iodine or other halogens. An example of an industry where halogenated solvents are used is dry cleaning.

Hydrocarbon Solvents: These include three groups of solvents; aliphatic, aromatic and paraffinic solvents. An example of a hydrogenated solvent is paint thinner.

Oxygenated Solvent: Are the most widely used solvents and come from chemical reactions in oil and natural gas: Oxygenated solvents include: ethers, esters, alcohols, ketones, and others.

Companies that utilize solvents in industrial settings in the United States must do so under the laws and jurisdiction of the Environmental Protection Agency (EPA) because these products can have a negative effects on the environment. Therefore, companies must work within guidelines for handling, using, and disposing of any solvents so that they don’t show up on a future phase 1 esa, should property developers buy the land. There are strong fines and other penalties for those companies that violate any EPA regulations and as a result smart companies are attuned to laws and regulated procedures around solvents.

Disposing of or Recycling Solvents

Solvents must disposed of or recycled using procedures that are outlined by the EPA. Companies must log and report to the EPA its solvent use and disposal methods. Currently there are two methods companies choose to handle solvents once they have been used.

Outsourcing to a Waste Contracting Service Company (WCSC): These companies will pick up any used solvents from your business and handle the proper disposal of them. These companies must be certified to operate their businesses, but businesses that hire them cannot remove their liability. If the Waste contracting service company disposes of the solvents improperly, the EPA will fine and take other actions against the client of the WCSC.

Recycling Solvents In-House: Companies like International Surface Technologies manufacture solvent recycling machinery that allows clients to recycle their solvents in house for reuse. They their Pure line of solvent recycling solutions that create certified solvent that you can recycle repeatedly. Reduces solvent purchases by 90% and reduces solvent waste disposal costs by 95%. Best of all it allows companies to meet EPA regulations and have great peace of mind.

Solvents are indispensable in many important industries around the world. However their proper handling and disposal is not only critical, it is government regulated. Processes like solvent recycling empower businesses to both meet government regulations, but also to ii government improve their bottom lines.

What Is a Network Drive? Everything You Need to Know

Cloud Hosting Considerations: How To Choose The Best One

Streamline Your Office Spending With These 5 Wise Tips