Apple has always been a company that dazzles potential buyers. From the iPod, iMac, to the iPhone everyone is always waiting for what big thing Apple will do next. With the 2016 release of the iPhone 7, people are already thinking about what to expect from the iPhone 8. Here are best guesses (and hopes) for the iPhone 8!

Edge to Edge Display
With a few manufacturers having tried edge to edge with varying degrees of success, it look 2017 may be the year we finally see this technology go mainstream. Thanks to support from big name phone manufacturers like Samsung saying they will release a “true edge to edge” phone in 2017, the best guess is Apple will too. The iPhone 8 is expected to get rid of the unsightly edges and give the device 100% viewable surface. This also means they will likely include their home button and thumb print scanner directly onto the screen so no more black bar and dot on the bottom of the phone. What does this mean for you? While with an edge to edge display you will have more room to look at your videos, play games, and view social media content. An edge to edge displays is one of likely things to expect from iPhone 8. 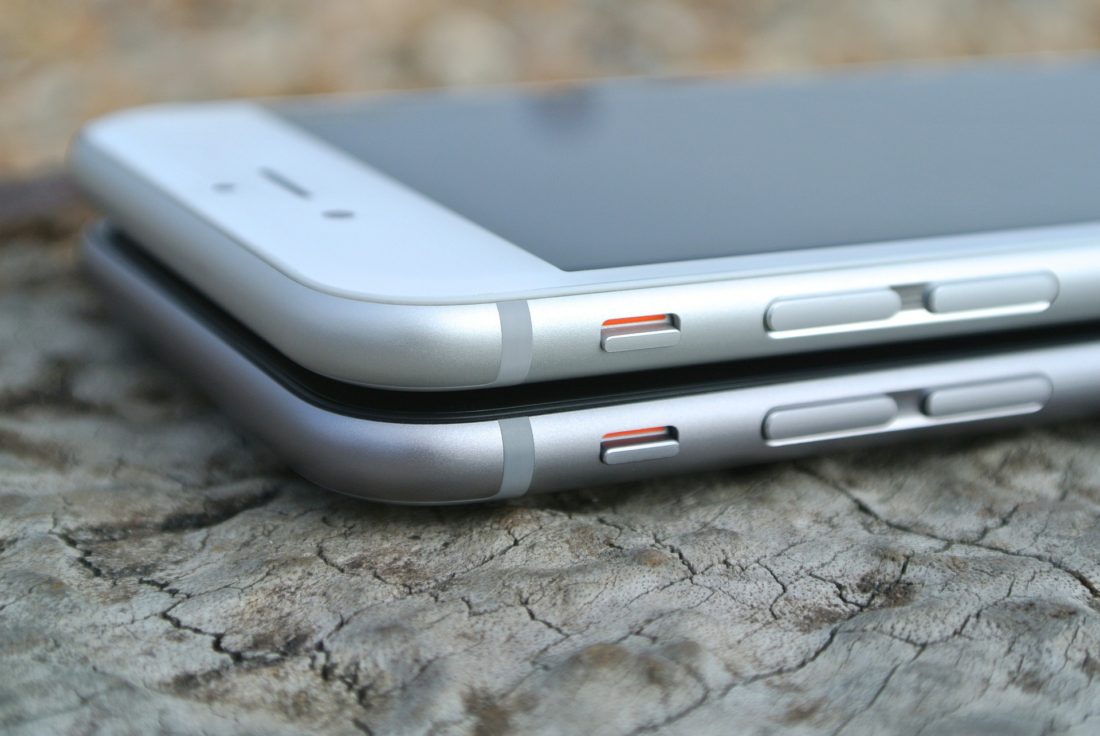 Say Goodbye to LCD
Though you may not have noticed, your current generation iPhone does not have the highest quality display on the market. That is a new OLED display is something to expect from iPhone 8. OLED displays have a number of benefits, better color, better image contrast, increased viewing angle, and they are thinner. This means a crisper and sleeker iPhone that ever before! OLED displays are also flexible, meaning they are less like to break and it may allow apple to use portions of the phone that were previously not accessible for the display. Mini screen on the back anyone?

Cordless
Apple shocked the market last year when they shipped the iPhone 7 with wireless headphones. It is safe to say that wires are going the way of the dinosaurs so we expect to see this trend continue with 2017’s iPhone 8. The next logical step will be wireless charging. While this technology has been around for a while it has never truly been perfected but leave it to Apple to take this technology mainstream. This means your phone could charge simply by placing it near a charger. There is also talks of long-range wireless charging which would be truly revolutionary, basically allowing your phone to be constantly charging as long as you are in range. Say goodbye to low batteries! (at least while you are at home)

From full-fledged edge to edge displays, science fiction ready wireless changing, to clearer and crisper colors there is much to hope for in the next iPhone. While these are just a few of the things we expect from iPhone 8, most of them seem pretty likely. Though Apple does love to surprise and they are famous for their secrecy, so who knows what is in store for the next generation of iPhones.

Most Anticipated Video Games of 2017

Perks Of Bluetooth In Your Vehicle

Evolution of the mobile phone

How to stay Connected When on Vacation