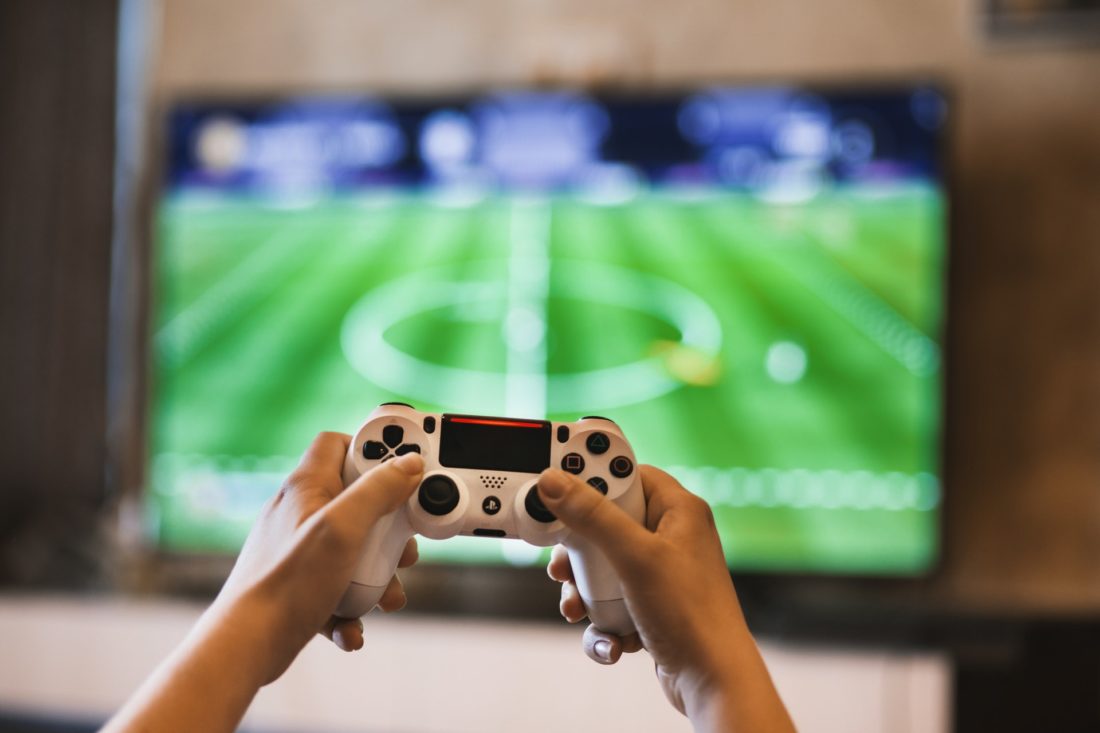 Career mode has been one of Fifa’s best loved and most played game modes over the years, with hundreds of thousands of players either taking their favourite team to new heights, or living the fairytale story of transforming an underdog’s fortunes and turning them into a winning powerhouse.

With EA promising wholesale changes to this year’s edition, we thought we would go through some of the best sides to tackle Fifa 20’s career mode with this year.

It’s been a torrid few years for Manchester United and their fans. It’s been seven seasons since they last lifted the Premier League, have dropped out of Champions League qualification three times in that time, have undergone five different managerial changes and are in the midst of the most ambitious rebuild for the past thirty years.

However, their squad is fortunately filled to the brim with a crop of exciting young talents that could potentially be a lot of fun to play with. From established superstars like Anthony Martial, Paul Pogba or Marcus Rashford, to hot prospects like Mason Greenwood, Daniel James, Aaron Wan-Bissaka or Angel Gomes, there’s is a lot of exciting talent to nurture and call upon in your quest to take United back to their previous heights.

European champions and the favoured team of legendary Fifa Esports star F2Tekkz, Liverpool go into Fifa 20 boasting one of the best rated teams in the entire game. Individuals such as Alisson Becker, Virgil Van Dijk, Mohammed Salah and Sadio Mane are now legends in Merseyside and have seen big increases in their in-game stats following Liverpool’s Champions League triumph last season. With such talent however, comes a great deal of pressure that even the top Fifa players could struggle to hit and maintain.

Liverpool fell agonisingly short in their quest for their first Premier League title in 2018/19, falling behind Manchester City by just a single point and racking up the third best tally of points ever achieved in the league. For those players who pick Liverpool in their quest for greatness the league title should be their first aim, which could be easier said than done.

Home to the infamous ‘yellow wall’ and some of the most loyal, passionate fans you’re likely to find anywhere in Europe, Borussia Dortmund have been Germany’s ‘nearly men’ ever since their last league triumph all the way back in 2011/12 under Jurgen Klopp. Nevertheless, Dortmund’s team is still one that many across Europe would do well to fear. Seasoned pros such as Mats Hummels, Axel Witsel, Mario Gotze and Marco Reus bring a huge wealth of experience to the side, whereas young starlets such as Jadon Sancho and Julien Brandt are some of the most exciting prospects in the world.

Many are tipping this year to be the one where Dortmund finally oust Munich from the top of the table, making for an excellent challenge for you to tackle on Fifa.

Ayemeric Laporte, Kepa Arrizabalaga and Ander Herrera are just some of the star-studded names to have left Athletic Bilbao in recent times, with the Basque club charging a pretty penny for all of their services in return. Bilbao remain one of the most interesting clubs in world football, only recruiting and using players with heritage from their Basque region of Spain. It’s an intriguing strategy, but has led to some glorious times for the club and the players it develops.

With only home-grown players to choose from, Athletic Bibao is one of the most original and challenging teams to select in this year’s Fifa. A huge chunk of your starting transfer budget will have to go to your youth academy in order to secure those top spots in La Liga.

Located in the beautiful heartland of Northern Italy, this one is for those players out there who are all about playing the long game. The dominant team in Verona, Hellas have endured a long history of ups and downs across Italian football; 2019 was the latest chapter in this thrilling story as Hellas secured promotion to Italy’s Serie A via a promotion play off.

With a mixture of youth prospects and experienced veterans in the squad, it’s going to take a savvy player a few seasons to faze out the players on the decline, bring in the best replacements, nurture their young talismen and maintain the team’s Serie A status.

All of these teams represent a different kind of a challenge for even the most hardened of Fifa player. Whether it be managing the expectations of a European powerhouse, or promoting young prospects for a team in the lower reaches of a division, there’s plenty in these five sides to keep you busy for hundreds of hours and games. 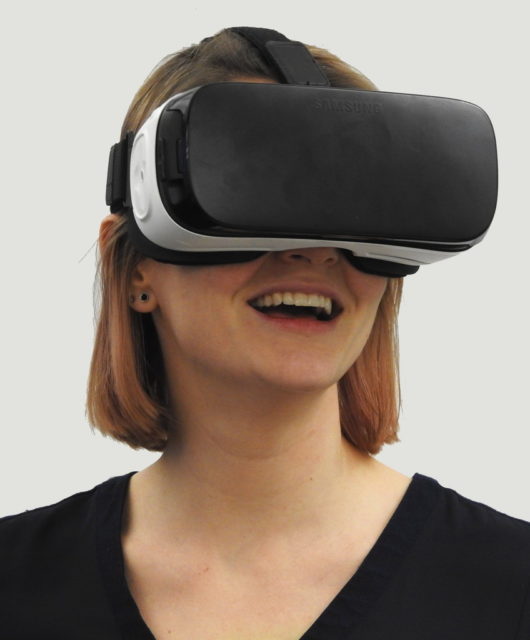 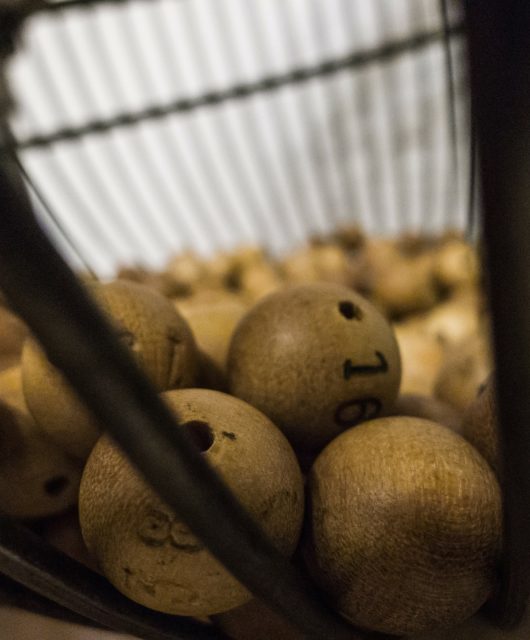 Playing the Lottery without Even Trying 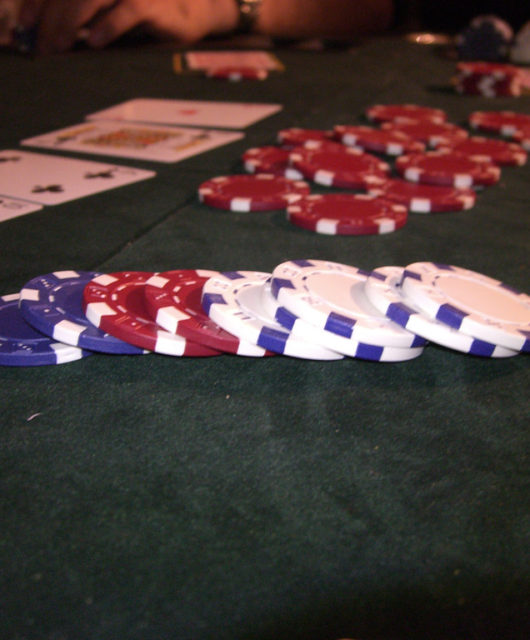 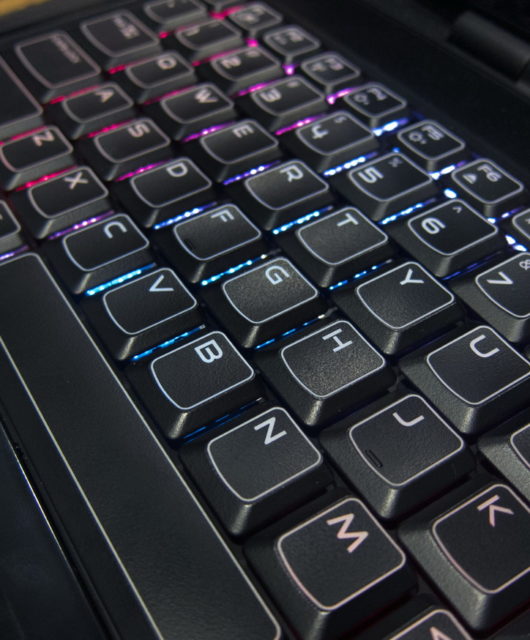 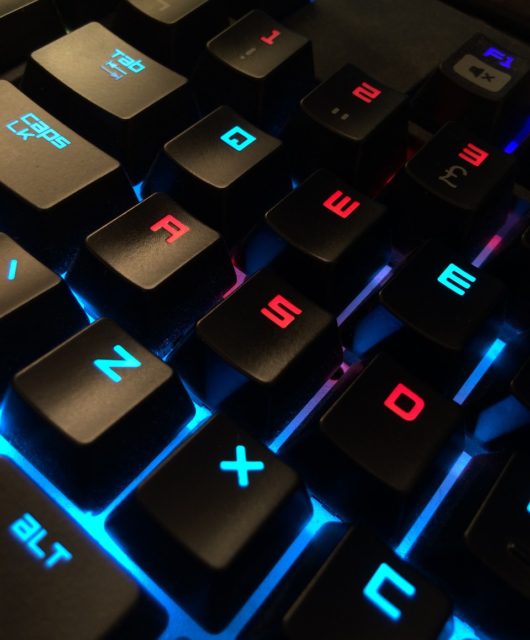