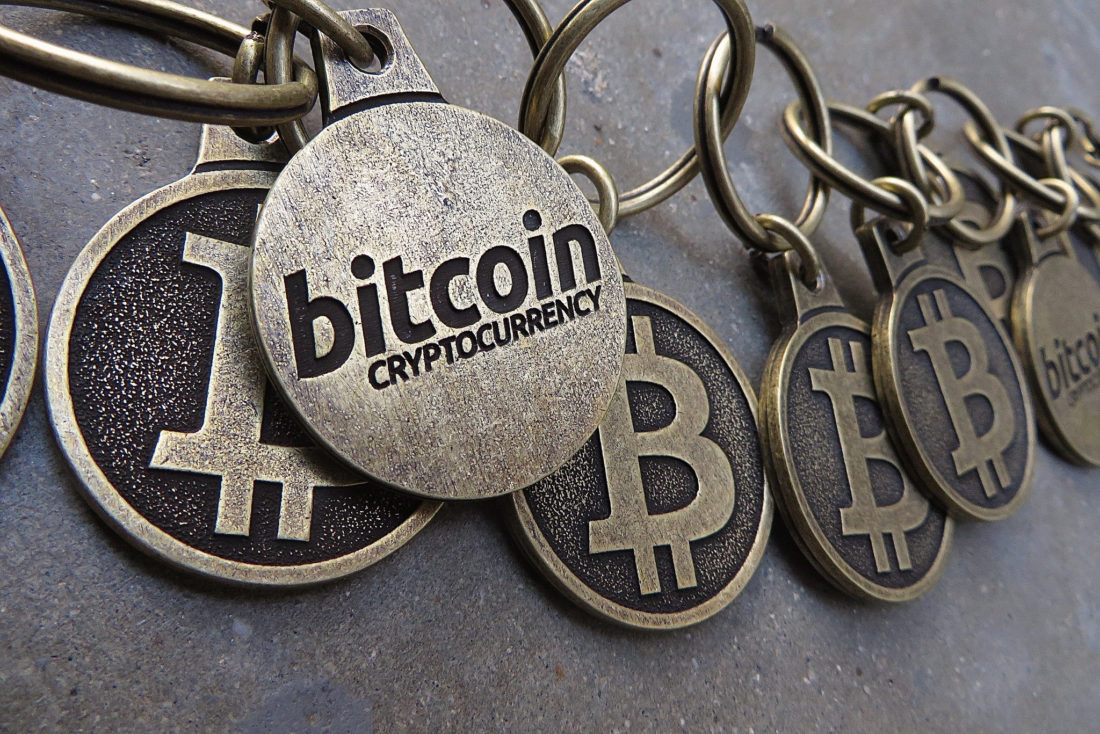 The world of cryptocurrency can be intimidating to some, but once it is broken down into layman’s terms, the pieces start to fit together. There are many partisans that claim Bitcoin will become the new gold, replacing the standard measure of wealth as the world enters a new digital age. There are others that claim that the first cryptocurrency based on blockchain provide criminals and ne’er do wells with the means and opportunity to commit digital crimes against common folk at will.

The likelihood is that neither side is entirely correct. The Bitcoin craze will likely play out just like the initial years of any revolutionary technology: There will be bubbles and busts, but a few protocols or currencies will emerge to change the way everyone in the world does business. There are similarities to the way Gutenberg’s printing press entered into history and how the Dutch East India Company presaged the era of the modern corporation.

Bitcoin is a cryptocurrency based on blockchain technology. What is the blockchain? Well, essentially it is a distributed, decentralized, digital ledger that uses cryptographic techniques to verify transactions, or blocks, in a chain of transactions. The security, ease of use and speed of the digital currency gives users a fast and simple way to pay for goods and services online. That, in a nutshell, is why Bitcoin has been adopted by most people online as the standard digital currency. Somewhat similar to how hypertext markup language, or HTML, was adopted as the standard language for how computers render webpages in the early days of the internet.

Another interesting aspect of the currency is that new blocks in the chain can be created by processing transactions. This process is called mining. So anyone with the know-how, computer processing power and electricity can become a Bitcoin miner and contribute to the community. The origins of Bitcoin are murky, but it is known that the currency was invented in 2009 by an anonymous computer programmer with the alias Satoshi Nakamoto.

Bitcoin fluctuates a great deal these days, as governments, regulators and financial institutions grapple with the revolutionary nature of the digital cash. Potentially, Bitcoin could become the number one standard of how people exchange goods and services online. One of the reasons that many are afraid of the currency is that it has been used for illicit activity on the “dark web.” So, its reputation as a reputable replacement for money or banks does not fly within certain conservative circles.

There are Bitcoin partisans, however, who claim that the currency will undoubtedly change the world as we know it. The jury is still out on that claim, but with an open-market value in the thousands of dollars, it is clear that lots of early adopters have created massive fortunes over the past half-decade by being willing to learn and be a part of something new. There is a Wild Wild West aspect to the world of cryptocurrencies. But the sheriffs are coming into town and no one really knows how the history is going to play out.

Do We Need to Be Protected from Brain Hacking Tech?

How to pick out the best lighting for your kitchen