China has long been one of the World’s leaders in technology both in its innovation and its production. As the digital age dawned, Chinese companies and entrepreneurs were at the forefront of the new ideas and creations that would take place and it currently holds a strong market share in all things tech – be it design, manufacturing or the invention of new technologies.

As a result of its status as a technology powerhouse, the new generation of Chinese minds have sought out specific places in which to grow their companies and work closely with the tech community which has created a quite a few regions that are considered as tech hubs. Much like Silicon Valley in the US is responsible for many technological advancements, these Chinese tech hubs are leading the way when it comes to tech innovation. 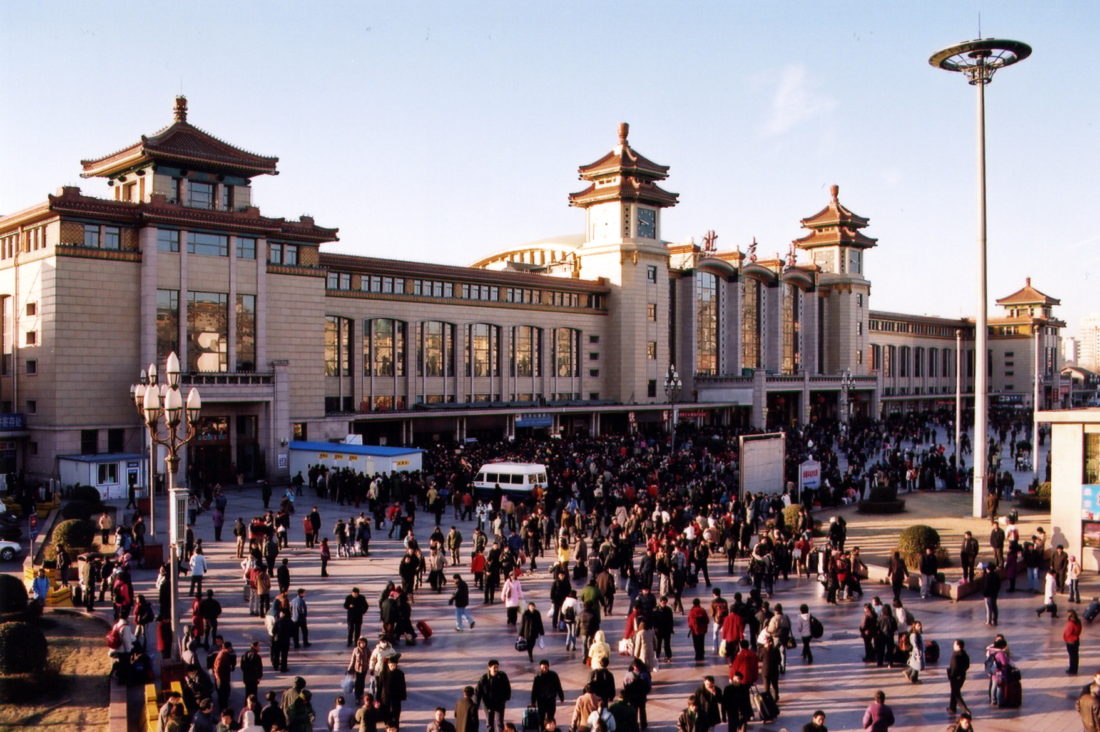 In Beijing’s Haidan District in the north west of the city is the tech hub of Zhongguancun, often considered as China’s own Silicon Valley. This area has been a hotbed of technological activity since the 80s and most of the companies here focus on information technology. Part of its popularity is not only the technological experiments and developments that take place but also the fact that it resides in a cool city such as Beijing. Visitors can see places like the Forbidden City, Tiananmen Square and the Great Wall of China and getting around Beijing is very easy too.

Schenzhen is the new kid on the block when it comes to tech hubs, this small region separated from Hong Kong by a river was once a little collection of fishing enclaves. These days however it is becoming one of the technology hotspots in China and through the years has been used very much as a land of experimentation.

The city has the infrastructure in place to turn ideas into products and many of China’s most ambitious entrepreneurs are heading to Shenzhen to make their dreams a reality. Many large and innovative companies like Huawei and ZTE have set up in Schenzhen and many more are looking to do so.

With soaring property prices and raised human resource costs in first-tier cities such as Beijing and Schenzhen, many budding technology entrepreneurs are looking to second tier cities to get their ideas of the ground. Hangzhou is one such city and it is seen significant growth in recent years of technological companies, both start ups and established firms, setting up shop there.

This tech hub is home to one of China’s greatest technological success stories, Alibaba, and when Jack Ma’s company hit the stock market and blew the World away with their IPO price, it inspired a generation of dreamers to head to Hangzhou to follow in Alibaba’s successful footprints.

Most companies in this region specialize in e-commerce, an area of technology that has seen steady growth year on year and is showing no signs of slowing down. For this reason it looks as though Hangzhou and the tech hub which it has become looks like it is here to stay.

The Most Successful Startups and their Insightful Lessons 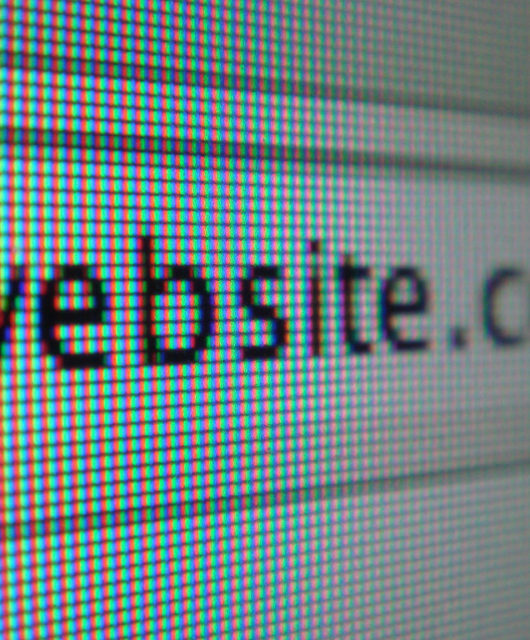 Name that domain: Quick tips for choosing the best domain for your business 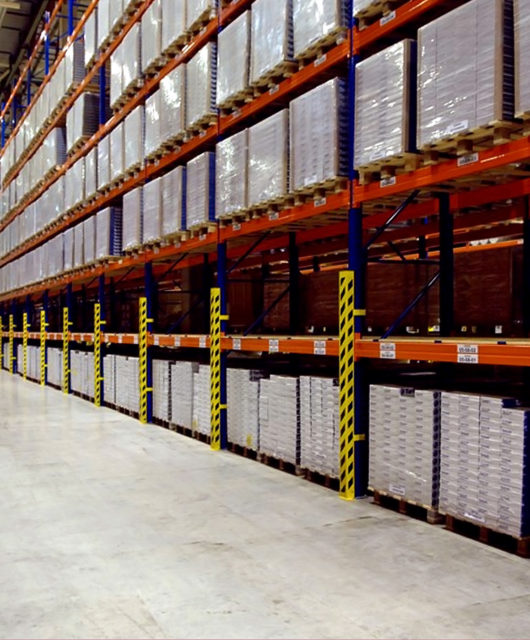 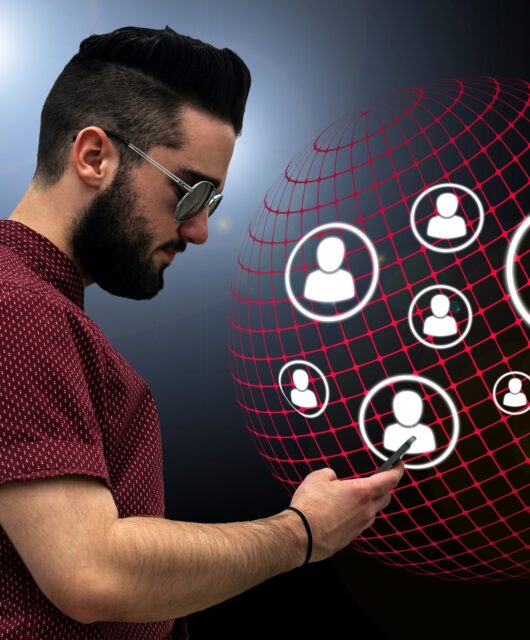 What Is a Network Drive? Everything You Need to Know 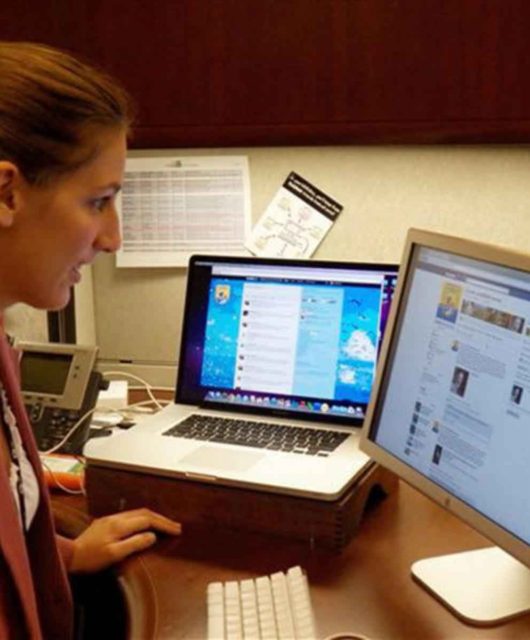 How to Boost Your Company’s Online Presence 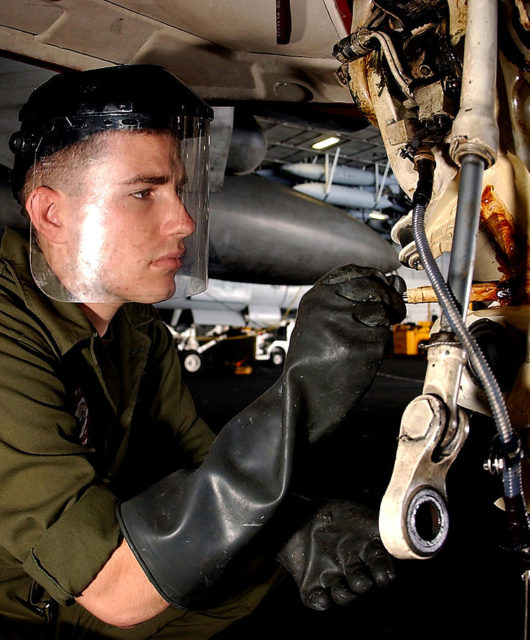