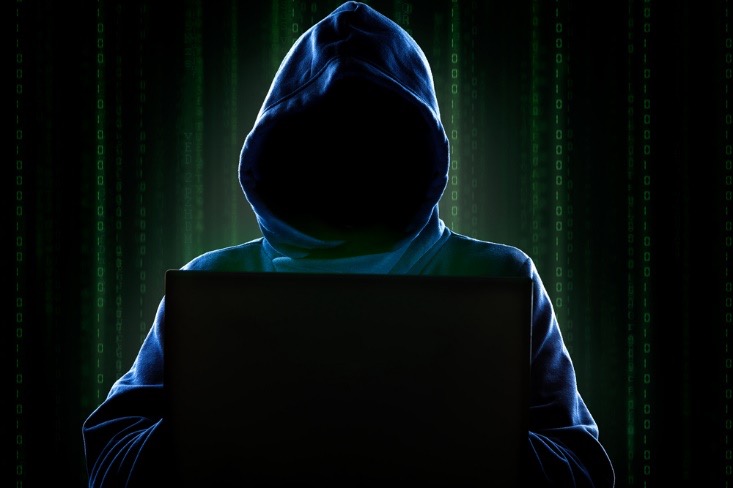 Cybercrime is escalating. Over the past decade, every year has seen a dramatic increase in the number of successful attacks, breaches, and thefts on businesses and individuals alike. While cybersecurity is advancing in its defense tactics, everyone should understand possible threats to their private data. Fortunately, a significant portion of the cyberthreat landscape has remained unchanged for decades — but the new stuff is utterly terrifying. Here are the old and new threats facing everyone in 2018.

Old cyberattack techniques are so familiar to most tech users that they have become running jokes. Most TV shows contain at least one goof about online advertisements for dubious health products or emails from African princes asking for money. However, as laughably easy to spot as these tactics might seem, in truth they negatively affect millions of people every year. Thus, it remains important to stay vigilant for the following “old” cyberthreats:

Phishing and spam have been around since computers and the internet first emerged as dominant technologies, but sometime between the advent of cybercrime and last year, other serious threats have developed. Though the following cyber-concerns aren’t exactly brand new, they are worth guarding against in the coming years: 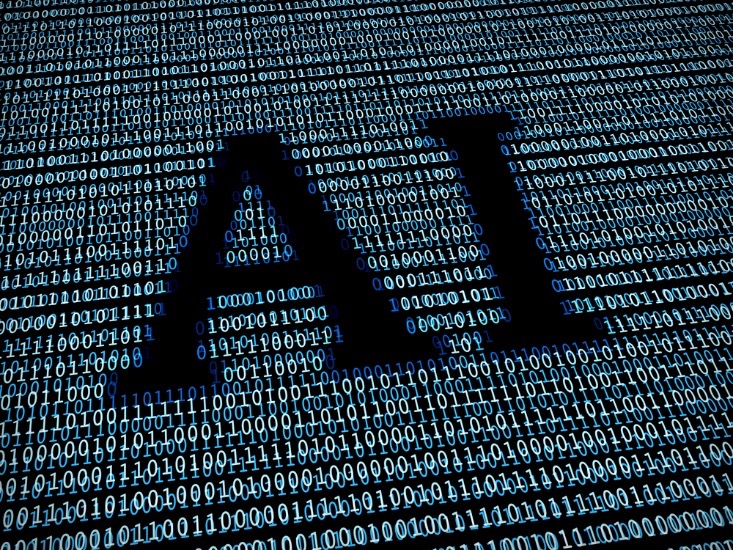 Because these threats are relatively new, security experts can’t say for certain how they will impact cybersecurity, devices, and users. Still, stories surrounding the following cybercrime techniques are sure to appear in the news in coming years, so it is best to be abreast of them: 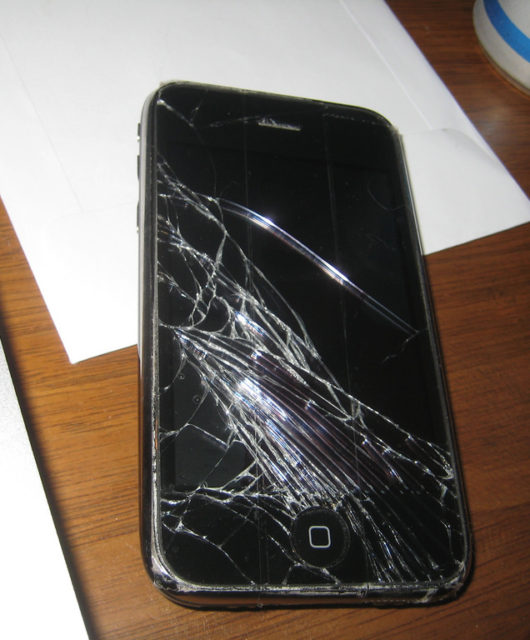 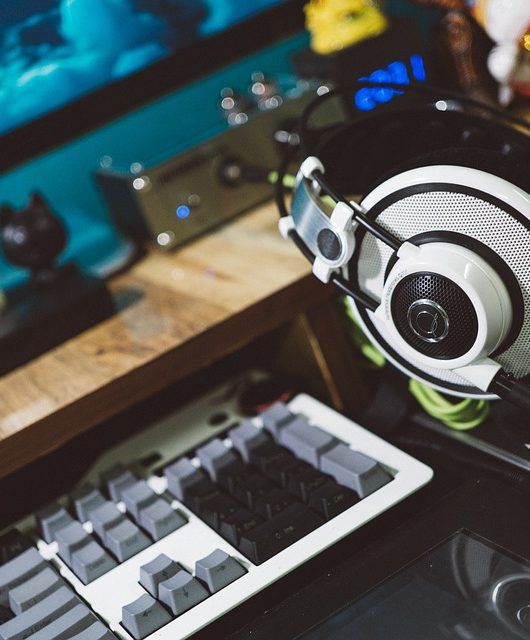 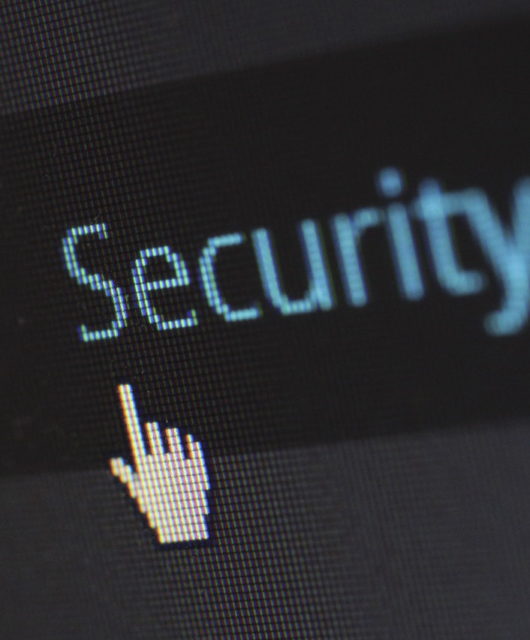 What is Innovation Management Software and What Are Its Benefits? 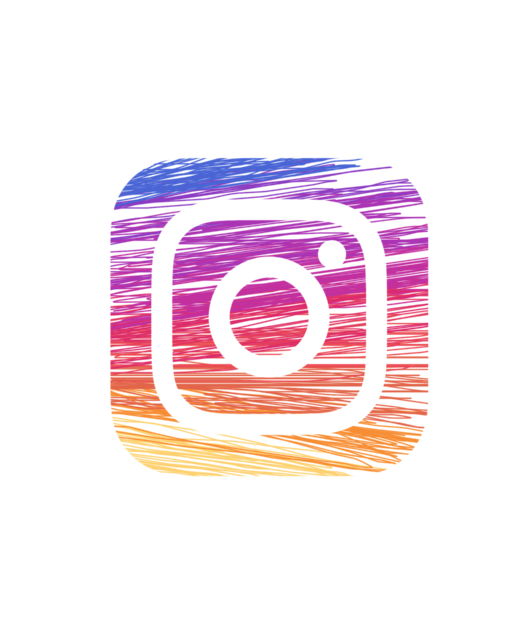