We’ve been living in the age of Apple for roughly a decade now. It seems like no other phone can compete when it comes to the technology, usability, apps, and style of an iPhone. Well Google recently announced their own smart phone, the Google Pixel. Is it possible the Google Pixel is an iPhone Killer? Let’s compare the latest iPhone with the Google Pixel and find out! 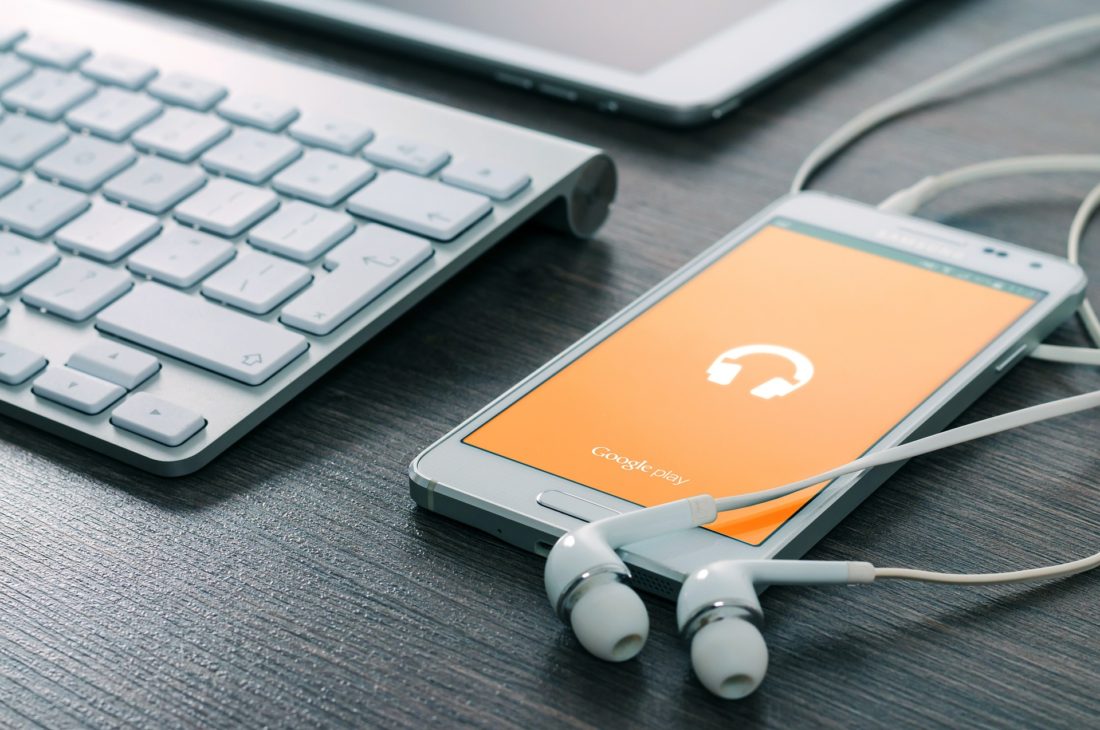 Better Screen
Maybe the Google Pixel is an iPhone killer because it has a better screen? The Pixel uses OLED technology (something Apple isn’t likely to adopt until the next generation.) This means the colors look brighter and crisper, it has a better viewing angle, and a higher resolution. While apple loves to brag about the resolution of its devices, Google is the better option here!

Smaller and Lighter
The Pixel weighs slightly less while offering the same viewing size screen, it is also slimmer and easier to get into your pocket. This is something Apple is working to improve and I’m surprised that Google has beaten them at their own game. They also threw in a grippable back surface so you can skip the bulky case! So if you are one of the millions of Apple hipsters struggling to fit your iPhone into your skinny jeans’ pockets, the Google Pixel may have the edge here.

Better Battery
One of the primary concerns from consumers is battery life. What good is a smartphone if the battery is dead. Google’s Android operating system uses less battery than Apple’s iOS which gives the Google Pixel an advantage in terms of usage time per charge. It also is much quicker to charge than the Apple iPhone so when it does go dead you can get it up and running faster.  So if battery life is a concern for you, Google Pixel is probably your best bet.

Bottom Line
So at the end of the day is the Google Pixel an iPhone Killer? Well it has hard to say. We’ve shown that the Pixel has better battery performance, a crisper screen, and smaller size but it just barely beats the iPhone on these marks. Most consumers still prefer the  usability and innovation of the iOS ecosystem. The dual cameras on the iPhone 7 are also a bit stronger than those on the Google Pixel. As usual the Apple phone wins out the “cool factor” as it undeniably a better looking piece of hardware. In terms of price iPhone and Pixel are very similar  as well. We’ve seen the iPhone outsell phones with better stats and lower prices for years; so what makes Google Pixel an iPhone Killer? Well other than the backing of Google we would say nothing really. Yes it may be a slightly better phone (especially if you prefer the Android OS) but such close stats and prices it looks like the Google Pixel is more of an iPhone competitor than an iPhone killer. As usual with tech, only time will which one sells better.