To say that sustainability is becoming an increasingly popular topic would be an understatement. At first, it was just the odd organization discussing it. Now, we’ve got A-list celebrities backing it, as well as umpteen politicians championing the benefits.

It means that even more focus is on making the world greener and for a long time, the cheapest way to do this was through wind. As we all know, while the technology with wind farms exists, it’s by no means mainstream and there haven’t been any major breakthroughs to roll this out through the world. It’s very much regionalized and this means it’s hard to implement at scale. 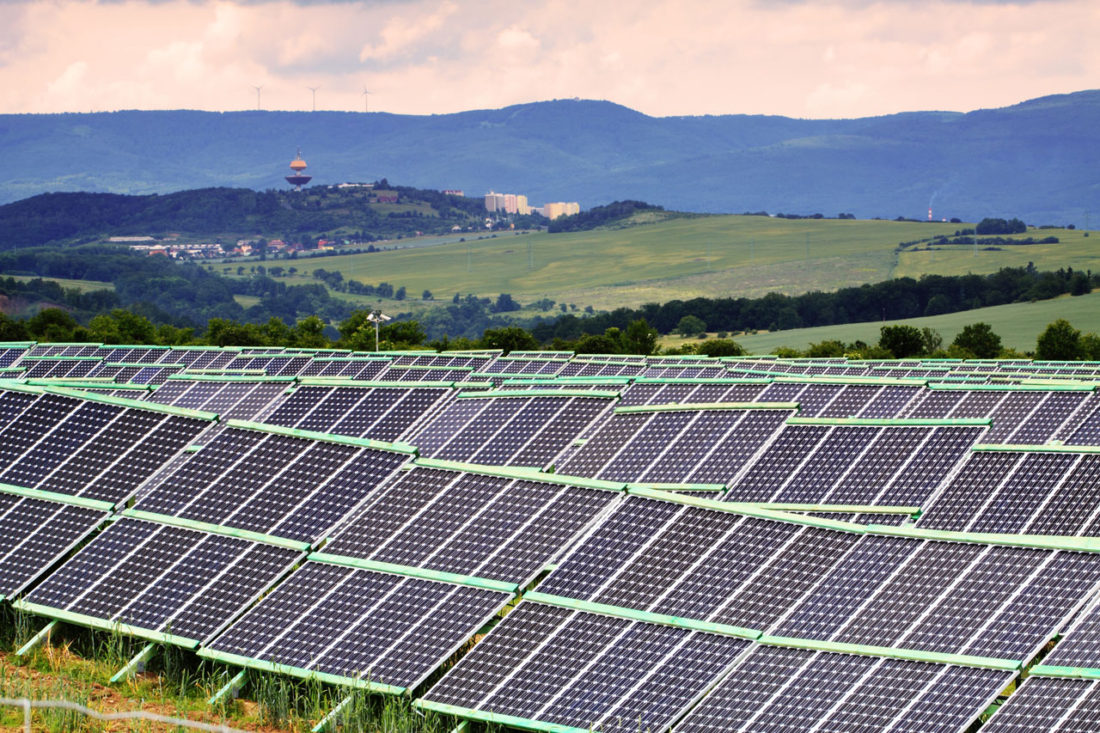 Therefore, the recent news that solar has now become the cheapest form of new energy in the world has put a smile on a lot of people’s faces. We’ve seen major developments with solar panels over the years, and the Horizon Solar Power Review ratings perhaps emphasize the difference these devices have made on people’s homes. However, it appears to be taking the entire world by storm now, with several key countries starting to take a real interest in the technology.

What has happened with the solar power industry?

In short, it’s just been on the rise for the last five years. Companies are now happy to invest in the technology which is again why there are so many more buildings taking advantage of the solar panels we have already spoken about.

At the same time, and back onto the point of it now becoming the cheapest form of new energy, wind has come crashing down. Whether or not this directly correlates with the solar rise is a question for another day, but the experts believe that countries such as China have made a big difference as they have only recently started deploying solar technology on scale.

How does solar perform compare to traditional forms of energy?

In truth, it now performs very well. Once again, it’s several key countries which have helped with this, with India and Chile both organizing game changing contracts which have brought the price of solar energy crashing down. In Chile, for example, the price of electricity has dropped to $29.10 per megawatt hour and this puts it at half the price of coal power.

Following on from the above, what should we expect from the energy market?

Well, traditional sources are going to be around for many years to come. While more and more buildings will take advantage of solar power as well as other renewable technologies, there’s no doubt that traditional energy is still ahead of the game.

Nevertheless, emerging countries are going to play a big part. These are the countries which can truly benefit from renewables and ultimately get the ball rolling. The likes of Brazil, Chile, India and China have all started to attract huge amounts of capital for energy projects of this ilk, so there’s every chance that they will shape the rest of the world.

This Old Phone: Ways to Repurpose Your Obsolete Android and Bring It Back to Life