There are now so many different navigation systems out there, that it can feel overwhelming to choose just one. Most of us will go somewhere new at some point in our lives, whether that is on foot, by boat, a car, or any other way. It is important that you know where you are and where you are going. Not just that, there may be reasons why you want to know where someone else is as well. This is why you need a GPS tracking systems. Unfortunately, you have about 10,000 different ones to choose from! So how do you pick? 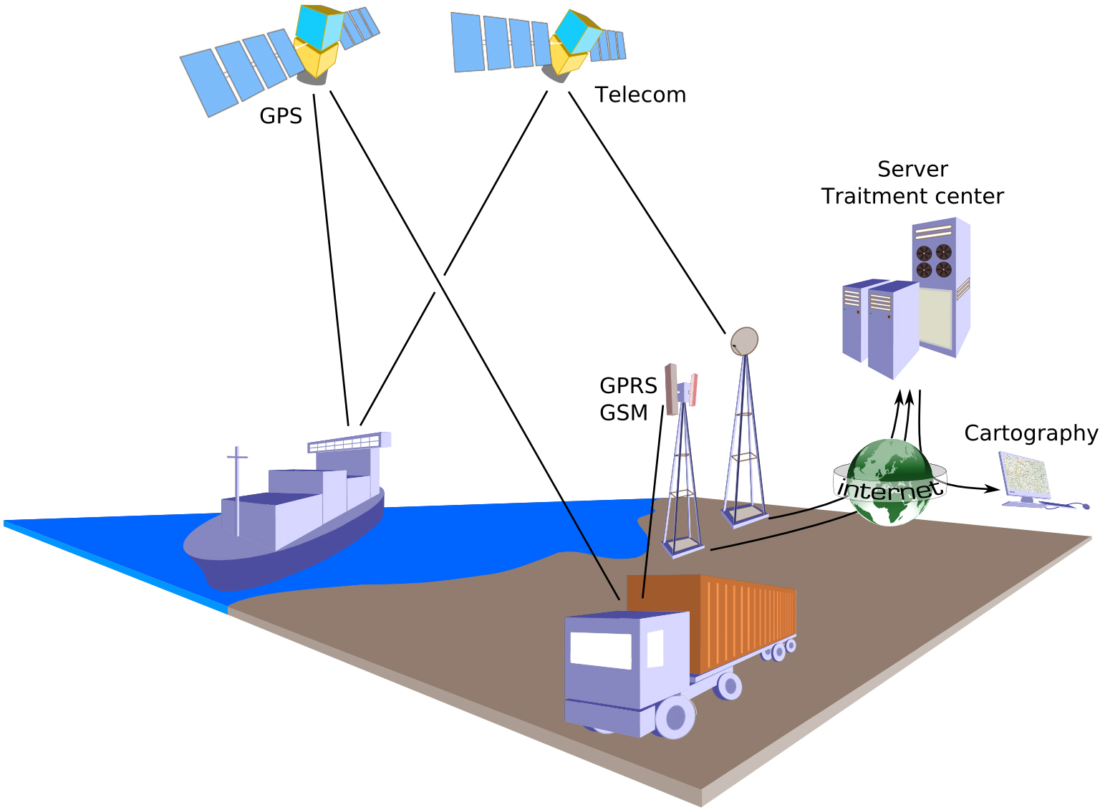 Getting Rid of GPS Tracking Doubts

Getting to Know the System

GPS systems were first developed for the U.S. Military. They were huge devices that would be able to hook up to the NAVSTAR network. However, in the 1980s, the technology became available to the general public, and manufacturers immediately got to work on making them more user friendly. Today, trackers fit in tiny devices and chips, and many vehicles even have them built in as standard. The better the system, the quicker it works, but the more expensive it gets as well, because they have more channel receivers. Hence, you need to think about just how much speed you are willing to pay for.

There is an endless list of GPS types today. However, some of them are more commonly seen than others, and those are likely to be the ones you are looking for. They four most popular, in order of most to least popular, are:

The best bitcoin wallet myths debunked once and for all 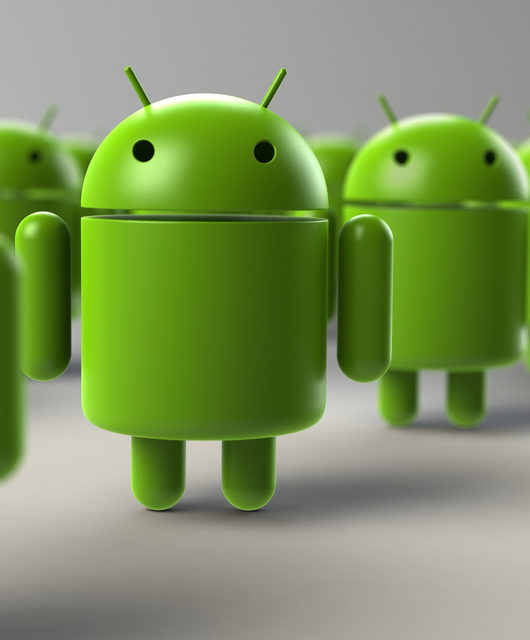 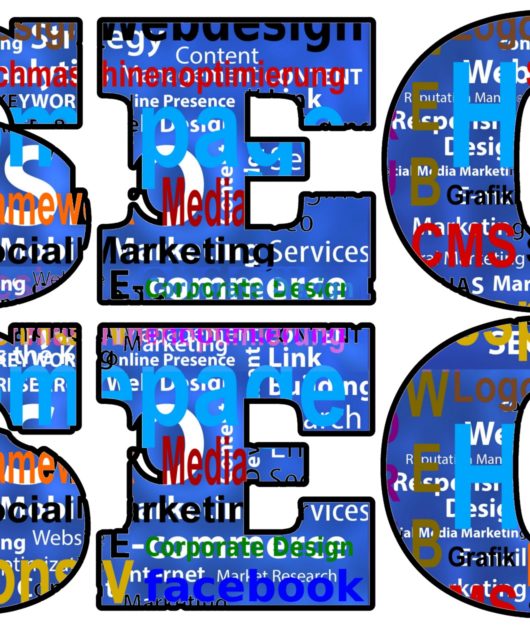 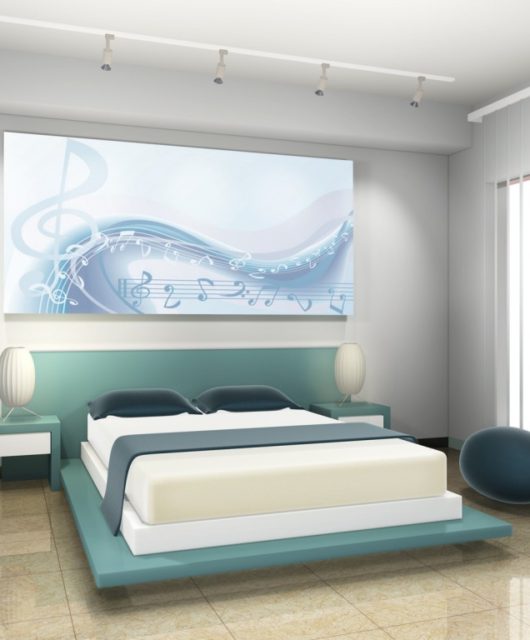 Ordinary Items That Got The Tech Treatment 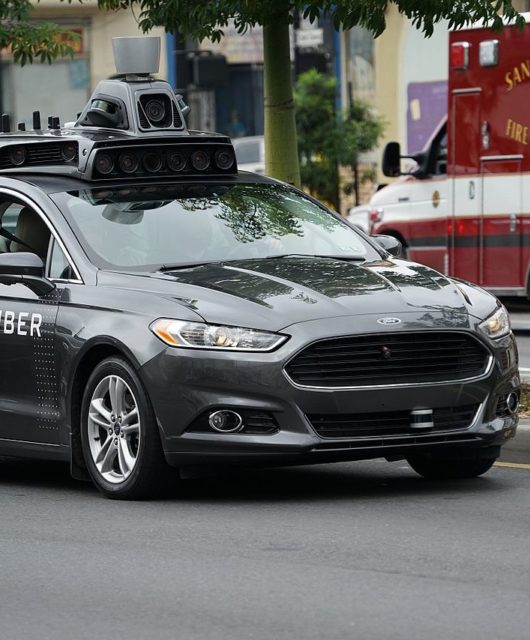 Automobile Safety is Being Vastly Improved with New Auto Tech