Is Digital Graffiti The Next Art Trend? 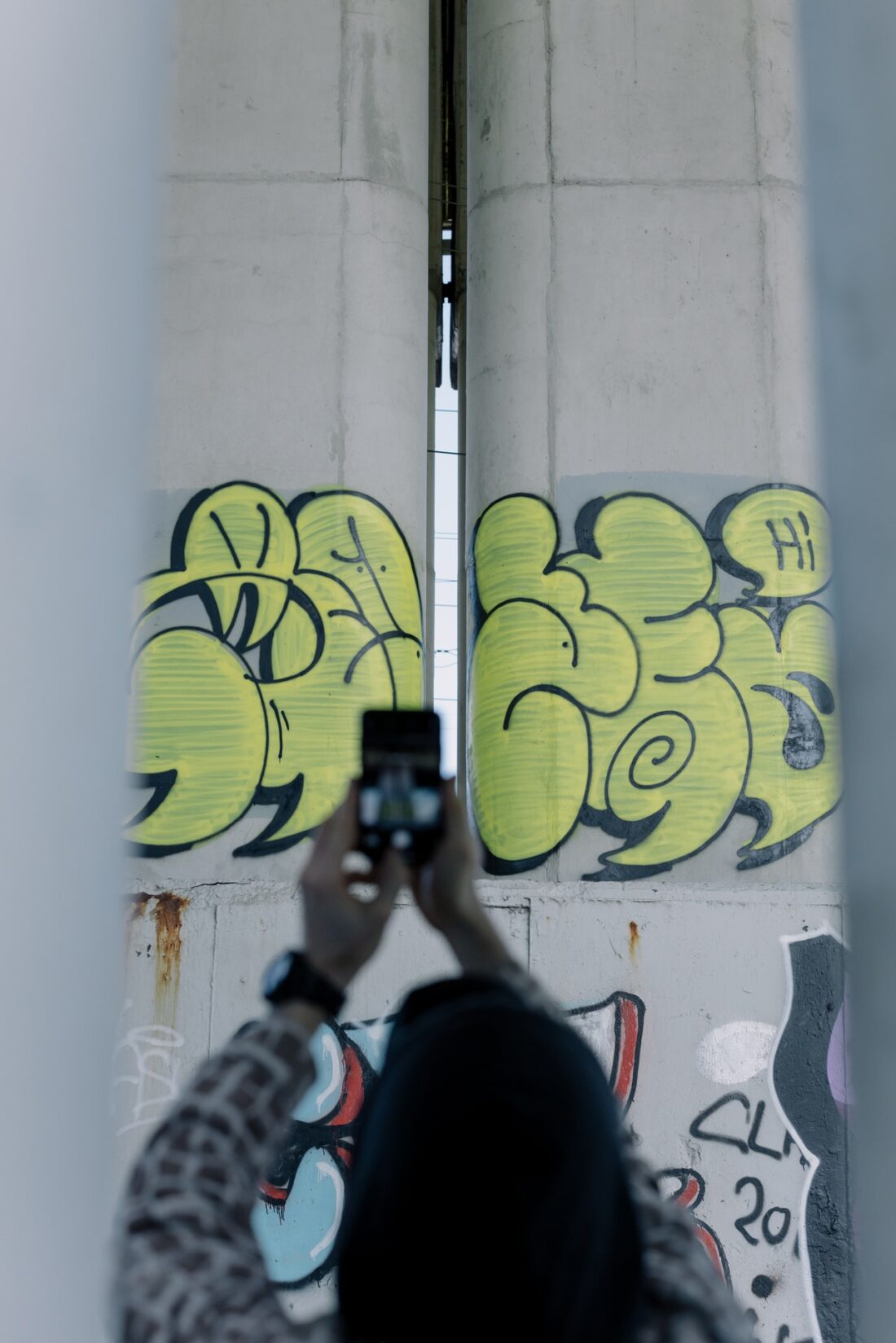 Graffiti is a form of art that is commonly used to leave messages on the backs of buildings, walls, or other surfaces.  Graffiti is often a way to express yourself, and it can be a unique form of art if you’re a talented artist.  It can also be a riskier form of art since it can be illegal.  If you want to become a graffiti artist, it’s useful to know how to do it legally since you could face fines or jail time.

Graffiti is a form of street art that has a long history as a way to bring attention to political causes, express creativity and self-expression, and make art for the public for free.  While it may seem like a relic of the past (with most major cities having cleaned up their streets and outlawed the practice), that hasn’t stopped graffiti from becoming an integral element of street art, in a similar way to how Banksy is to street art today.  The Internet has also allowed anyone to post their messages for the world to see, and the results can be spectacular.

There is no question that digital graffiti has become a very popular form of public art, but it is still not very well understood.  It is a huge community of artists and enthusiasts who are creating new forms of public art that blend with their surroundings.

What is digital graffiti?

Digital graffiti is a new style of graffiti created by a computer program that allows anyone to write graffiti anywhere without the need for paint or spray paint.  The style of graffiti is similar to traditional graffiti.  Still, the total effect is a combination of computer and ‘real’ graffiti: lines can be thick or thin, jagged or smooth, controlled by the program, or drawn with a mouse by the user.

Digital graffiti is a unique art form, one that combines the best of both worlds: the live, physical world and the online, digital world.  It combines all the creativity that you would find in traditional graffiti but with the ability to be edited, changed, saved, and used again.  The result is an incredibly versatile and accessible art form.

All throughout history, people from different cultures have made use of art to tell their stories and to share their culture and identity.  But over the past few decades, digital graffiti has taken the art world by storm.  It’s a form of graffiti that is made with computer software, and it seems to have caught on at a time when many people are using digital devices such as smartphones to create representations of themselves.

Digital graffiti is a growing movement, and technology is improving rapidly.  In the last couple of years, we’ve witnessed the rapid development of digital spray paint and other digital effects.  Self-portraits where digital graffiti is projected onto the face, digitalized flowers, and digital snow are some of the latest trends.  Digital graffiti is truly considered the next art trend. 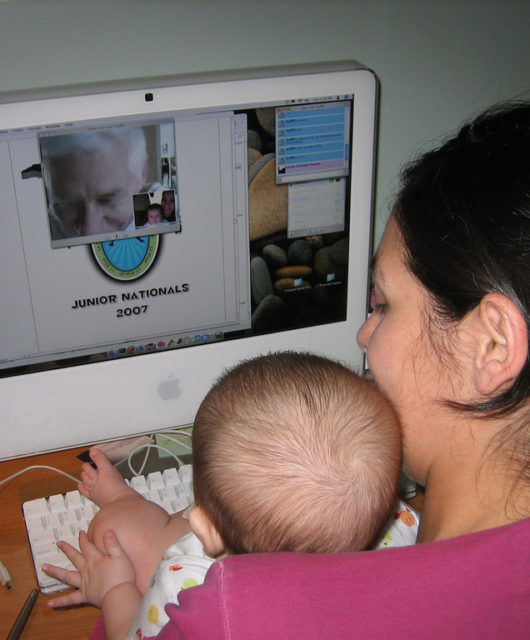 Using Technology to Keep Up with Family 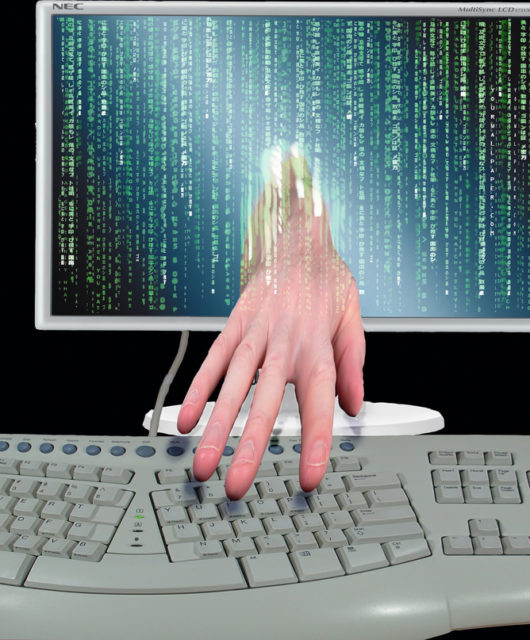 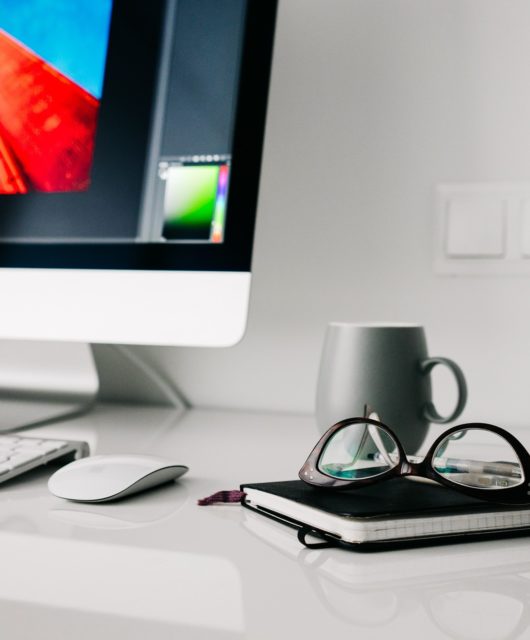 Richard Blech – Why You Need To Lock Down Computers at Home 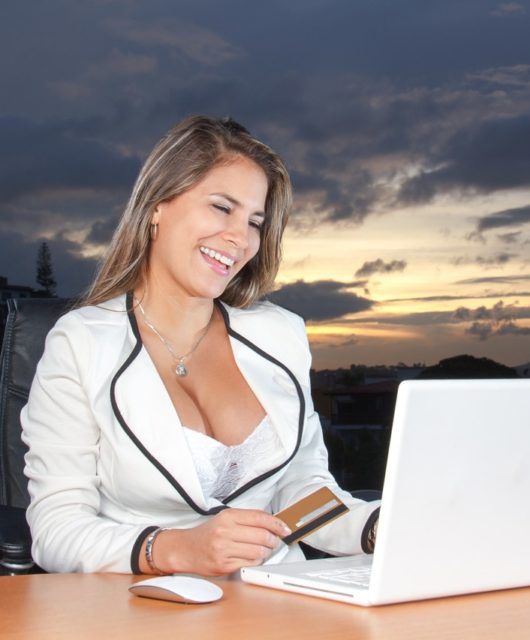 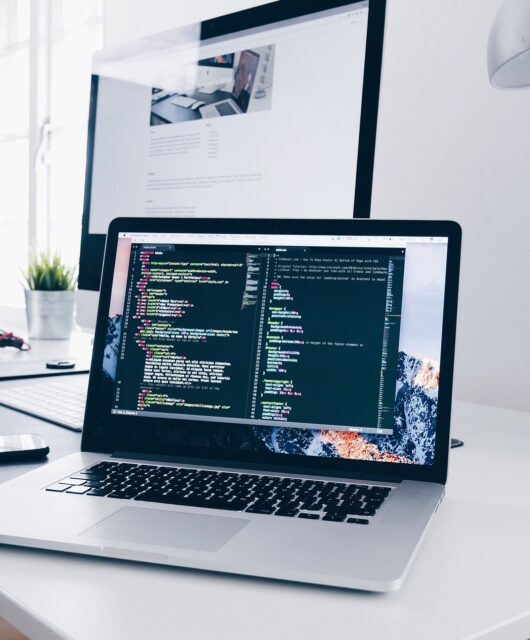 Everything You Need to Know About the ASPX File Type