The best bitcoin wallet myths debunked once and for all 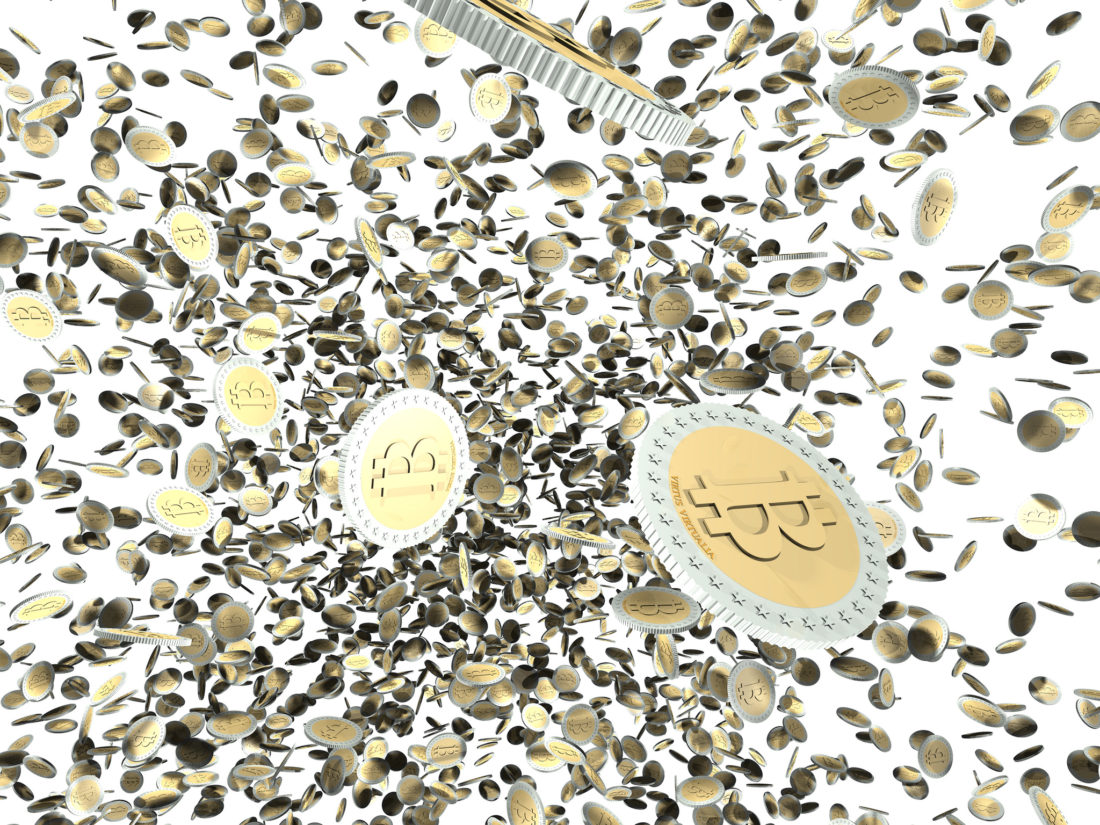 To say that bitcoin has caused something of a stir over recent years would be a monumental understatement. It’s a form of currency that has taken the media by storm; with the newspapers flooded with stories showing how the Average Joe has become a millionaire simply through shrewd investments several years ago.

Whether or not such stories continue is a topic for another day. Instead, today we are going to look at all of the myths that have arisen from this currency – and debunk them once and for all.

The popularity of bitcoin means that it is always going to attract such misconceptions, and through the remainder of this guide we’ll address the best bitcoin wallet myths in detail.

“Bitcoin is bad for the environment”

From a top line level, it would be fair to say that there is at least a reasoned argument behind this line. After all, in order to mine huge amounts of Bitcoins it does take an awful lot of computers working overtime.

In reality, it’s not harmful for the environment though. Sure, it would be better if the world didn’t do it, but let’s be a little more practical and compare it to other industries. The printing industry contributes massively to carbon emissions, and considering the fact that this is tapped into immensely when it comes to printing standard currencies it stands to reason that Bitcoin is at least in this regard, a better solution.

“Nothing practical is available to buy with the currency”

Years ago, there’s every chance that this myth might have been true. Now, not so much.

More and more retailers have jumped on the Bitcoin bandwagon, knowing that they could potentially lose custom if they opt to exclude it from their accepted payment methods.

You only have to consider that the likes of Dell, Expedia and even Microsoft are amongst the companies that accept Bitcoin as a currency for their services – meaning that this myth can be immediately put to bed.

“It’s easy to be hacked with Bitcoin”

Something that has proved to be very prevalent with Bitcoin are stories of it being hacked. However, it’s worth delving into some technicalities before accepting this myth.

The vast majority of stories involve bitcoin wallets being hacked. Those that have been hacked are not mainstream, and have vulnerabilities that mean they really shouldn’t be used.

A bigger concern would be if the bitcoin protocol was being hacked, or the blockchains themselves. If this was happening, it’s true that there would be a lot of concerned looks, as this would uncover all sorts of vulnerabilities and ways that hackers could get to your money. However, it’s just not happening and if you do read a story that attempts to scrutinize bitcoin’s lack of security, you should consider that many of these breaches are related to the wallets and are the fault of the provider, or through the wallet owner themselves who hasn’t secured it appropriately.

Who Does Merchant Accounts Cater To? 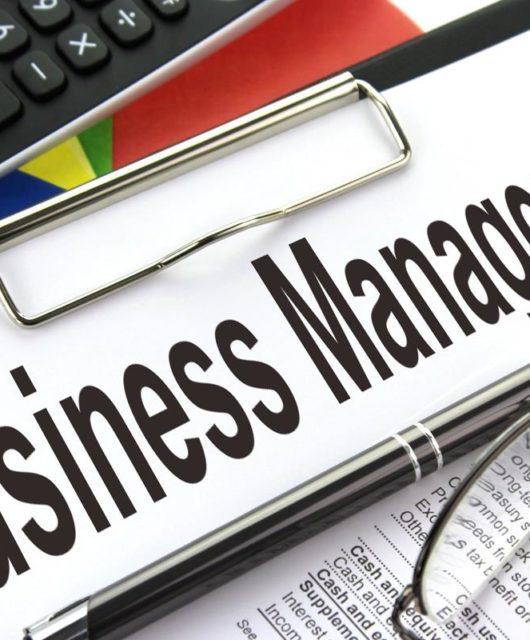