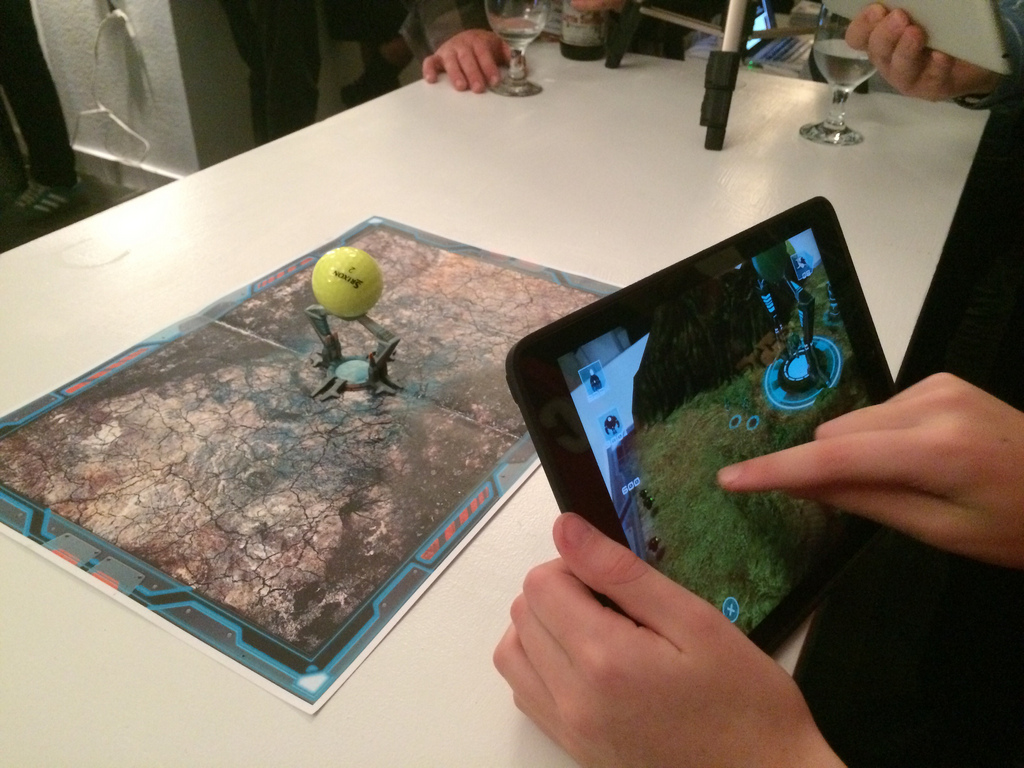 Apps aren’t just for games anymore. Businesses from banks to nonprofits and everyone in between is creating easy-to-use apps that increase customer engagement, and ultimately the company’s bottom line. That’s why professional app builders, like BuildFire, are being hired at increasingly higher rates than just a few years ago.

Not only are more and more businesses creating mobile apps, the apps themselves are changing. Our world is progressively becoming more and more dependent on apps, as opposed to the programs and software that were once the norm.

Here are a few fascinating ways apps are evolving to make our lives easier.

Wearable devices have been around for a few years, and they are only increasing in popularity. From fitness trackers to watches that connect us to our mobile devices, wearable apps are here to stay.

This technology is possible thanks to the IoT, and as the IoT expands, businesses will be able to use the information from apps that are downloaded on mobile devices, providing us with targeted information that is relevant to our lifestyle.

They will make our loved ones safer too. Thanks to wearable watches in the medical alert system market, a quick push of a button on a wearable device will allow everyone to get the help they need instantaneously.

Many apps today must be downloaded to a device. That can cause a lot of trouble for those of us who use a lot of apps. Phones and mobile devices only have so much storage available. Inevitably, you’ll run out of space.

That’s not the case with app streaming! With certain programs that can be downloaded to your computer, you can run applications without actually downloading them. The same thing is becoming true for apps. Instead of having to download the app to use it, you can simply stream it, which will definitely enhance the user experience.

Speaking of the user experience, speed is extremely important. Not only will app streaming make using apps more convenient, certain programs will make loading those programs even faster.

Accelerated Mobile Pages are often advertised on Google mobile search. They get tons of click-throughs because they’re advertised, but also because they load almost instantly.

Progressive Web Apps will also become the norm. They allow mobile websites to look and feel more like a mobile app without a business actually having to create one. In the near future, if you’re browsing the web on a mobile device, your entire experience will take place in the world of apps, which is a good thing if you’re tired of waiting for websites and software to load.

As we continue to use our mobile devices more and more, security becomes more of an issue. There’s plenty that you should do yourself to keep your devices safe, but you can’t do it all!

Unfortunately, some apps make it easy for hackers, and there isn’t anything you can do about it. For example:

·         Some apps rely excessively on analytics and advertising frameworks, which provide hackers with multiple ways into an app

App makers realize these types of things cause problems for their users, which means they are looking for ways to make apps more secure than they have ever been before.

App makers are starting to encrypt data, see how passwords are stored, and analyze apps after they have been created in an attempt to keep your personal information from falling into the wrong hands.

Apps are going to get faster and safer, but they’re also going to get a lot cooler too! You can expect to see a lot more augmented and virtual reality apps in the near future.

It all seemed to start with Pokémon GO, but that was just the beginning. You can expect other types of augmented reality apps in the future. For example, some apps will allow you to see a home remodel before you get started, while other apps will allow you to try out the latest fashion trends without going on a shopping spree.

Apps will continue to evolve. They will become easier, safer, and faster, but they’ll be a lot more fun too. There is a lot to look forward to when it comes apps over the next few years!

Are Touchscreen Kiosks The Future Of Shopping? 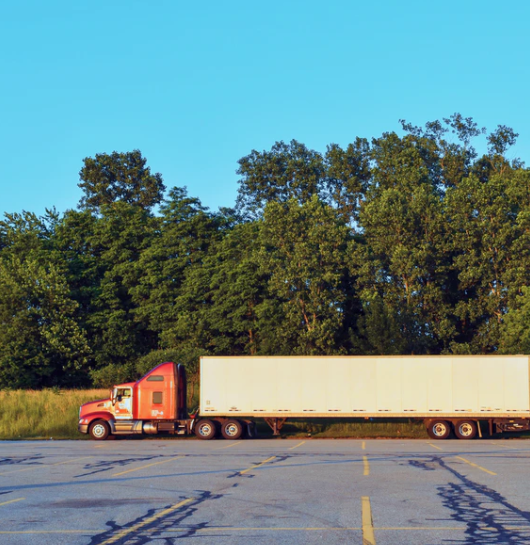 How Does GPS Tracking Work For Logistics?

#LotsOfFilters: Making the most of Instagram and its filters 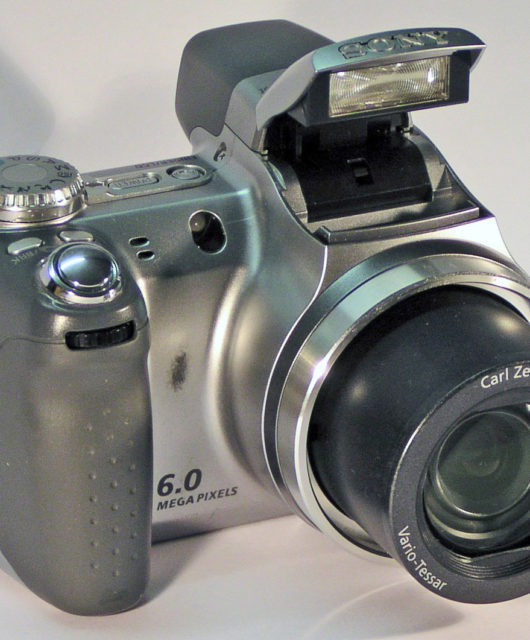 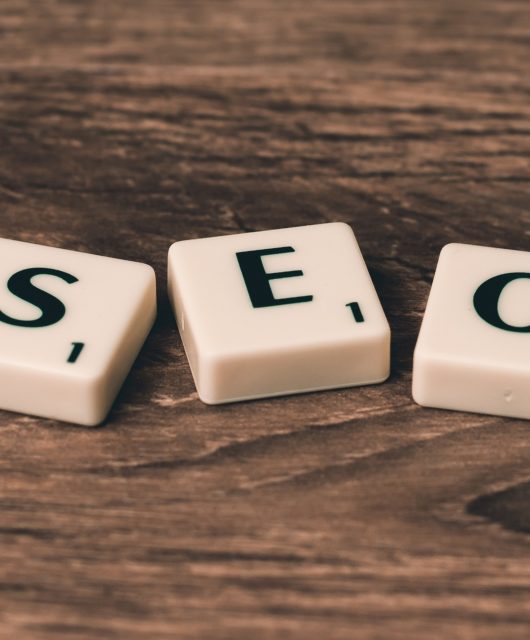