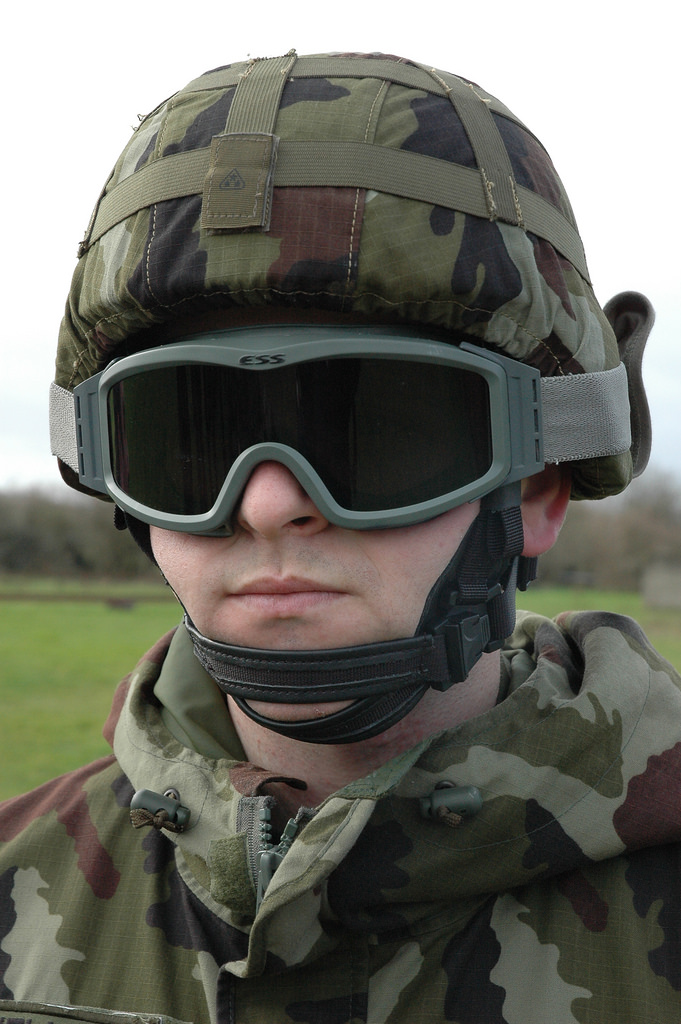 The one thing that shines through in both reports is that the personal protection industry is serious about keeping up with the ever-increasing sophistication of modern weapons. There are three particular emerging trends expected to have a considerable impact on the body armor industry.

1. A Focus on Light and Flexible Body Armor

The United States Army has already made a commitment to begin rolling out a new lighter body armor system in 2019. Army officials say that this advanced body armor will provide just as much protection as today’s armor. In addition, the body armor will have greater flexibility and be more comfortable.

The new light body armor is expected to weigh about 23 pounds, a 26% decrease in weight. The IOTV, the standard body armor type currently being used by the United States Army weighs either 30 pounds or 35 pounds depending on size.

This commitment by the army has set the pace for the other major industry players who have a considerable market share. Defense, homeland security, and civilians now have an increased interest in light body armor and are keen on following the trend.

This focus will generate a tremendous demand for light and flexible body armor in the next couple of years and consequently body armor manufacturers will have to work to meet this demand. As industry leaders strive to comply with the demand, light body armor will, in turn, play a key role in the expected industry growth.

A war environment is dynamic, and equipping a soldier with more situational awareness and connectivity can be the difference between life and death.

A while ago, such a feat might have been impossible. Advancements in technology and electronics now make it possible for manufacturers to incorporate sensors, data gathering mechanisms and equipment into a body armor design.

MKU, for instance, a military and armed forces equipment manufacturer in India unveiled CIBA at the Defense Expo in 2016. CIBA (Custom and Integrated Body Armor), incorporates a health monitoring system and multiple devices such as NVDs, mic, headset, cameras and battery packs.

The bold step by MKU represents the consensus in the body armor industry. Researchers and designers are focused on finding ways to incorporate useful technology and electronics into the body armor. The goal of this research is to ensure survivability of soldiers in a combat environment.

Observers and experts insist that the next five years will see an increase in demand for body armor that incorporates technology and electronic components while still maintaining protection and light weight.

Liquid armor is an emerging technology under research by various defense institutions and universities across the world. The United States Army Research Laboratory (ARL), is one of the institutions pioneering the research.

The idea behind liquid body armor is using a liquid that behaves like a liquid under normal pressure but behaves like a solid under high pressure. Fluids used for this purpose are known as Sheer Thickening Fluids or Magnetorheological Fluids.

Though still under research, industry experts insist the next five to ten years will witness a breakthrough that will mark the beginning of a shift from the current solid body armor to a liquid body armor.

Technology is ever evolving and more trends will probably arise in the near future, however, those in the industry agree that the above three trends are poised to impact the market and the industry enormously over the next few years. 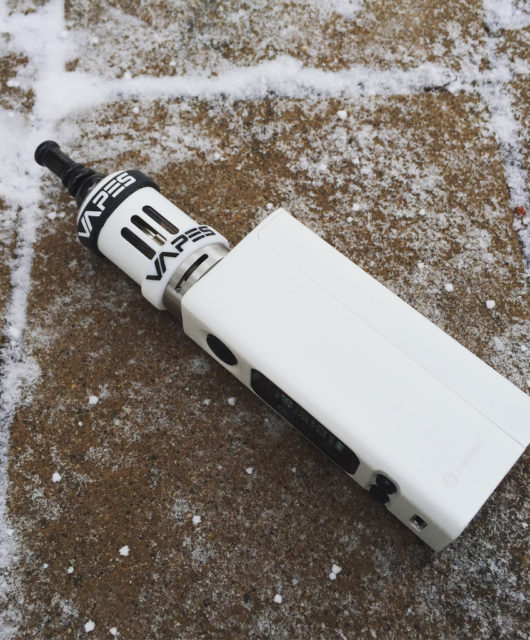 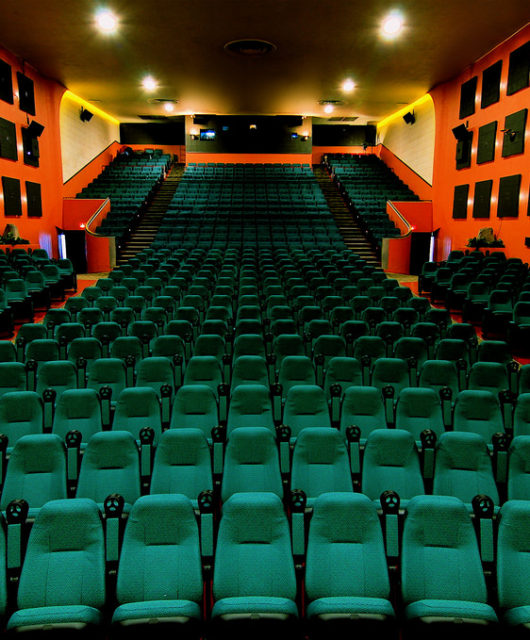 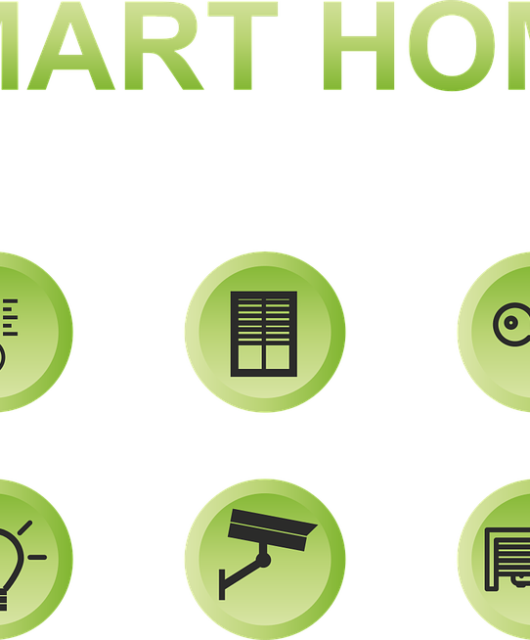 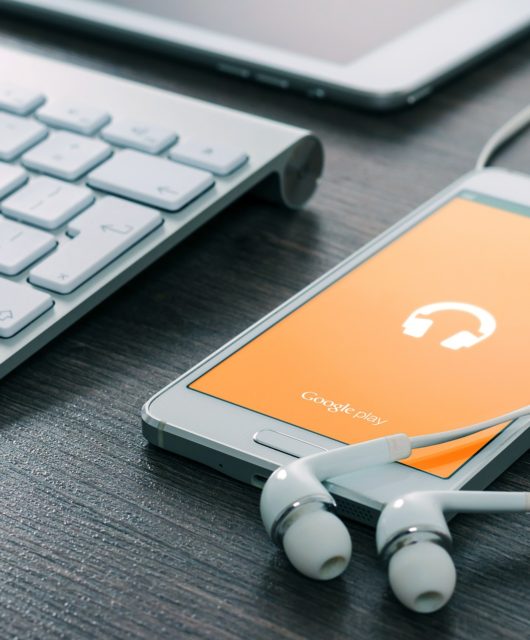